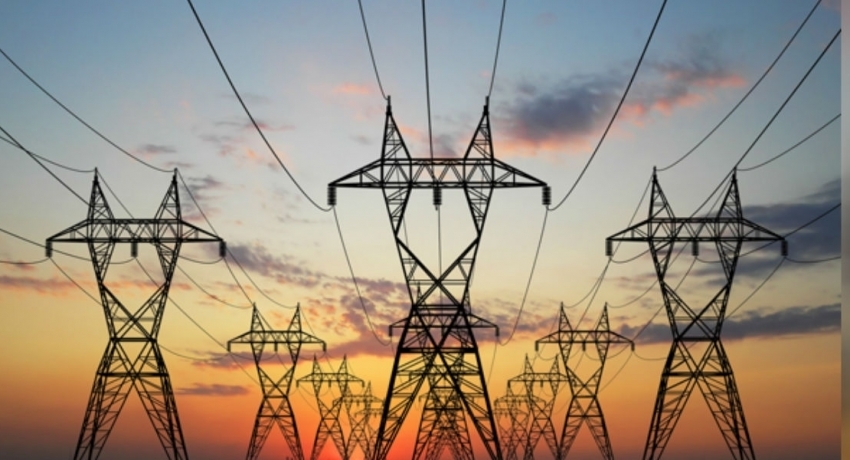 Colombo (News 1st) – The extent of the power crisis in the country was put on full display with the Ceylon electricity board appointed a committee under the name power crisis committee. The committee comprising of the General manager of the CEB and a number of additional and deputy general managers met on the 23rd of January.
At the meeting, they decided to impose mandatory power outages due to the lack of a solution to the power crisis. The responsibility of communicating this decision to the Pubic Utilities Commission of Sri Lanka (PUCSL) falls on the CEB’s additional general manager of corporate strategies and the Deputy Secretary of System Control. It’s been over a month since the meeting however the PUCSL is yet to be informed of the committee’s decision.
Against such a backdrop the General Manager of the Ceylon Electricity Board wrote to the PUCSL in a letter dated Feb 24, explaining the reasons for the unauthorized power outages in the Gampaha District on the 3rd of this month. According to the letter, the power outages in the area were a result of the breakdown of two private power plants and all small scale thermal power plants under the CEB.
In the letter, the General Manager of the CEB had said that the thermal power plants were not able to function as the Ceylon Petroleum Corporation had suspended the supply of petroleum to the power plants. Despite of the truthfulness behind the statement that the power plants had broken down on the 3rd of this month, was there really a shortage of power to justify the unscheduled power outages in the area.
More details to be revealed tomorrow …