Former Egyptian President Hosni Mubarak, who was ousted by the military in 2011, passed away in Cairo at the age of 91. His death was confirmed by Egyptian state news today.

Earlier today, the Al-Watan website reported that he died at a military hospital.

Born in 1928, Mubarak entered the air force as a teenager and went on to play a key role in the 1973 Arab-Israeli war.

After three decades in office, Hosni Mubarak was ousted by the military in 2011, during the Arab Spring protests.

Mubarak was initially sentenced to life imprisonment over the deaths of some of the 900 protesters who were killed by security forces during the 2011 uprising.

These charges were later overturned and Mubarak was released in 2017. 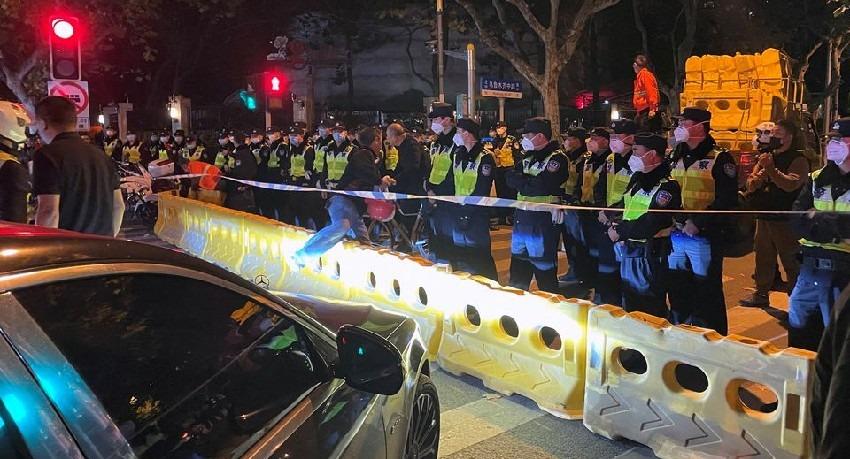