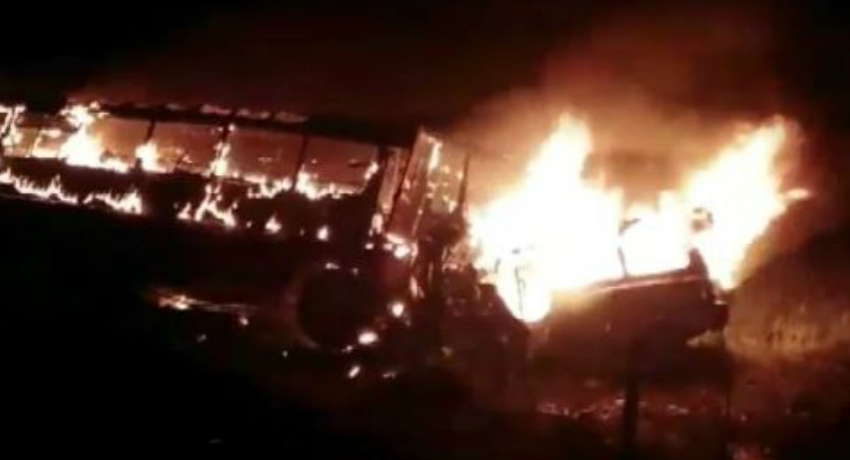 Colombo (News 1st) – The death toll following an accident in Omanthei has risen to 5 with 25 others injured.

The accident occurred along the Kandy – Jaffna toad at around 7.50 pm on Sunday (Feb 23) when an SUV crashed into a SLTB bus that was heading towards Jaffna.