COLOMBO (News 1st):- More than 200,000 individuals have been affected due to the ongoing drought in the country. The Kegalle, Ratnapura, Kandy, and Kalutara districts have been identified as the areas affected presently.

The Kotmale reservoir which supplies water to several water bodies plays a huge contributive role to the generation of hydro-power. However, the prevailing dry weather conditions have posed hardships to the people of Kotmale.

Residents complain that they have resorted to attaching a gauze material to a tube to filter water and then use it for consumption. Residents of Kotmale travel in vehicles to obtain water from the Ranamule area. This is the only area that has a water body that has not dried up. Engineers have observed that water levels in the Kotmale reservoir are dropping steadily at present.

“The water levels have dropped by 54%. This situation is showing signs of aggravating due to fires erupting in forests. To produce hydropower, 0.4 million cubic meters of water is being used.”

Meanwhile, the residents of Yatiyantota and Magammana have also been affected due to the drought. Residents are left with no alternatives apart from consuming polluted water as the waterways are stagnant. They say that the water is completely unsuitable for consumption. 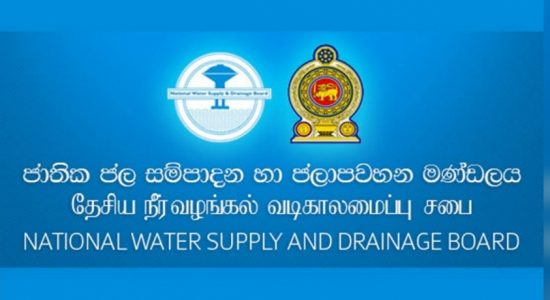 More than 232,000 people affected due to dry weather conditions: DMC

572,000 affected due to prevailing dry weather 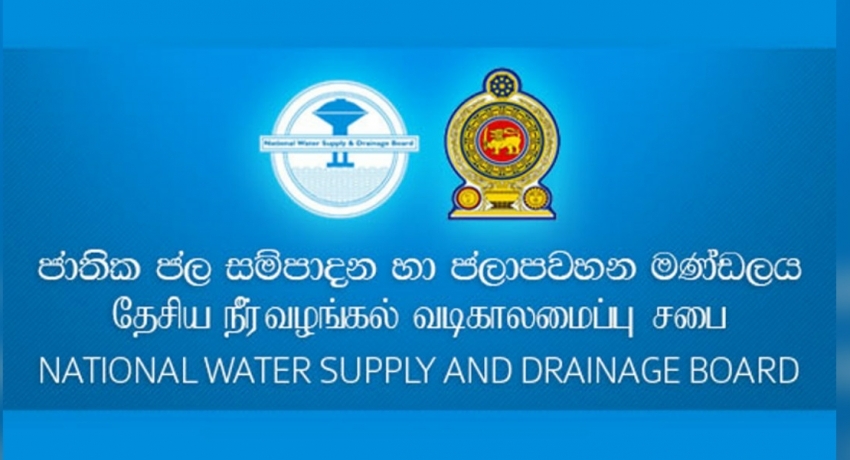 572,000 affected due to prevailing dry weather