COLOMBO (News 1st):- Following the outbreak of the Coronavirus, a special plan has been implemented to ensure the safety of Sri Lankans residing in South Korea. The number of deaths reported from South Korea due to the Coronavirus has increased up to five while the number of affected patients stands at 556.

The US government has issued a travel advisory warning its citizens to avoid travelling to South Korea due to the spread of the virus. The South Korean Embassy said that a special plan is in effect to ensure the safety of the Sri Lankans residing in several areas across South Korea.

Head of Labour at the Embassy of Sri Lanka in South Korea, Senarath Yapa said:

“Close to 5000, Sri Lankans are currently in this area. The Sri Lankan Embassy has reached Sri Lanka through the phone within 24 hours. We would like to inform everyone to remain calm, and not go to public areas unless for an essential matter. We also would like to advise the public not to use public transportation.”

According to foreign media reports, Italy too has taken extensive measures to curb the spread of the Coronavirus. Several towns have also been locked down after two deaths were reported in Italy with the number of affected individuals standing at 79.

Foreign media reports added that around 50,000 individuals living in Italian cities have been advised to confine themselves to their homes. 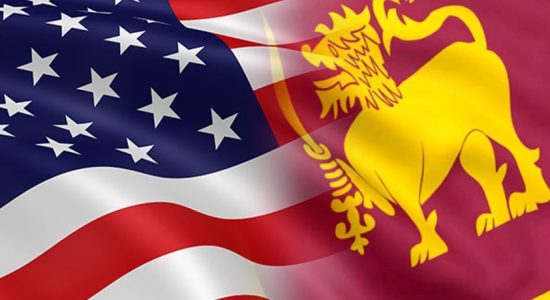 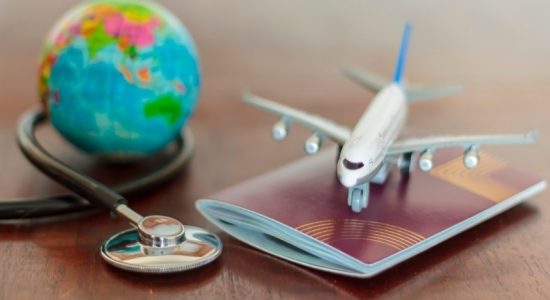 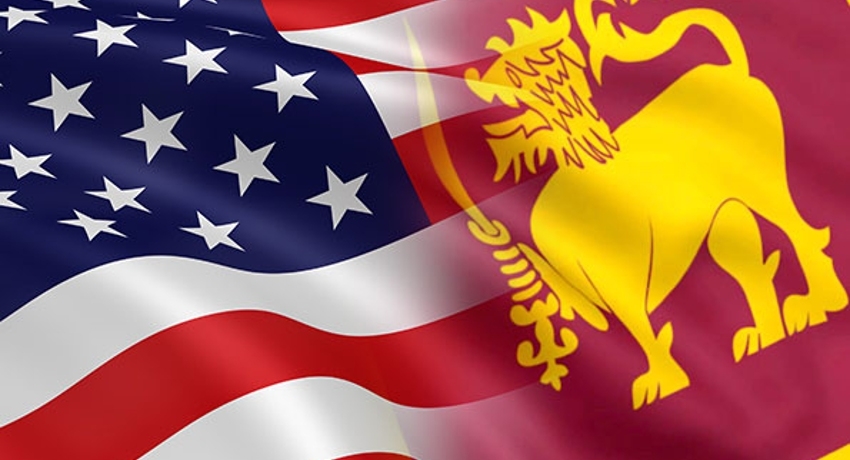