COLOMBO (News 1st):- A suspect has been arrested from Pesale in Mannar along with a stock of Kerala Ganja.

The police said that the haul was discovered packed in four bags and stuffed in an abandoned water tank. The haul of KG recovered exceeds 205kg.

The haul was discovered by the police following a raid conducted based on a tip-off received. The Pesale police is conducting further investigations into the matter. 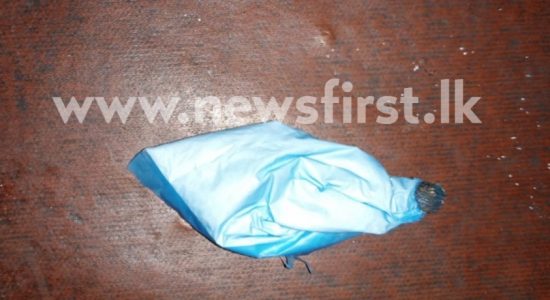 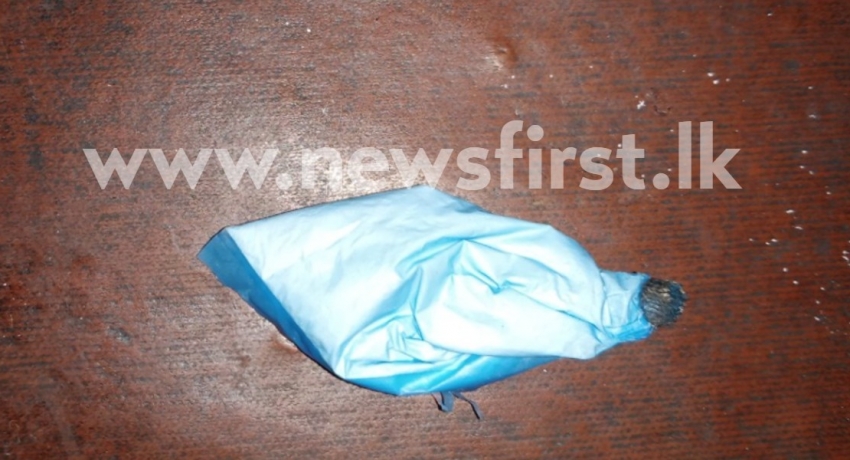