COLOMBO (News 1st):- Four brokers who were loitering at the BIA premises and verbally assaulting passengers have been arrested in a raid carried out by the Police STF and the Katunayake airport police.

The suspects were presented before the Negombo Magistrate Courts.

Meanwhile, the Katunayake airport police also state that over 60 brokers who had loitered in the BIA premises in the same manner, since the 01st of January 2020 have been arrested and legal actions have been taken against them. 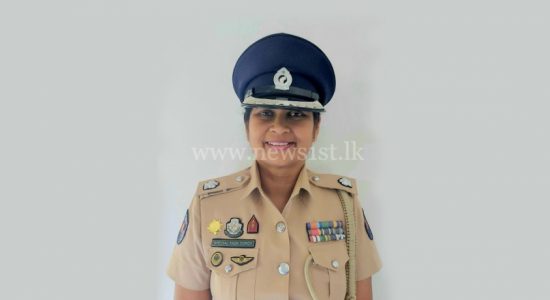