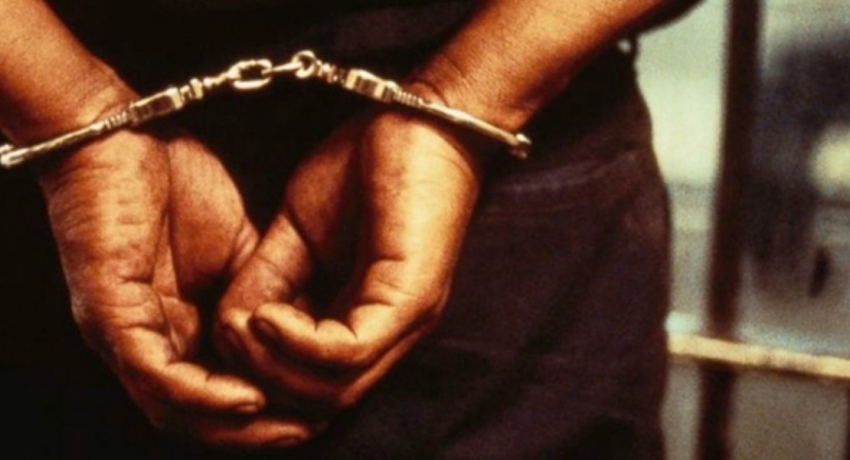 NIC forgers arrested at the Dept. of Registration of Persons

NIC forgers arrested at the Dept. of Registration of Persons

Colombo (News 1st) -Two persons linked to the creation of fake national identity cards have been arrested from the premises of the Department of Registration of Persons.

According to the Police, an undercover police officer had approached one of the suspects to create a fake ID and the arrest was made when the suspect delivered the fake ID to the undercover officer.

Interrogation of the first suspect led to the arrest of the second suspect. The suspects who have been identified as residents of Wellampitiya and Maradana are due to be produced before the Kaduwela magistrates court.