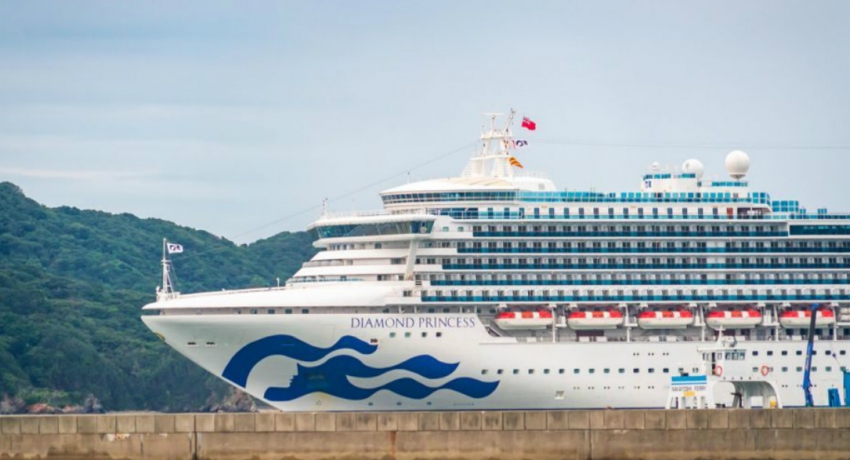 Thousands of people have been stuck in their cabins under mandatory quarantine aboard the Diamond Princess, which is docked off the Japanese port city of Yokohama, since February 3rd.

With 356 confirmed cases of coronavirus on board, 70 of which were announced Sunday, the ship has the largest concentration of novel coronavirus cases outside mainland China.

The US, Italy, Hong Kong and Canada launched operations to remove its citizens from the Diamond Princess as a result of increasing number of coronavirus cases.

The Japanese government has begun testing everyone on board for the virus, starting first with those over 80, now those over 70, and eventually everyone.

From February 19, staggered disembarkation will begin.

According to the Sri Lankan Mission in Japan, the two Sri Lankans are crew members of the Diamond Princess.