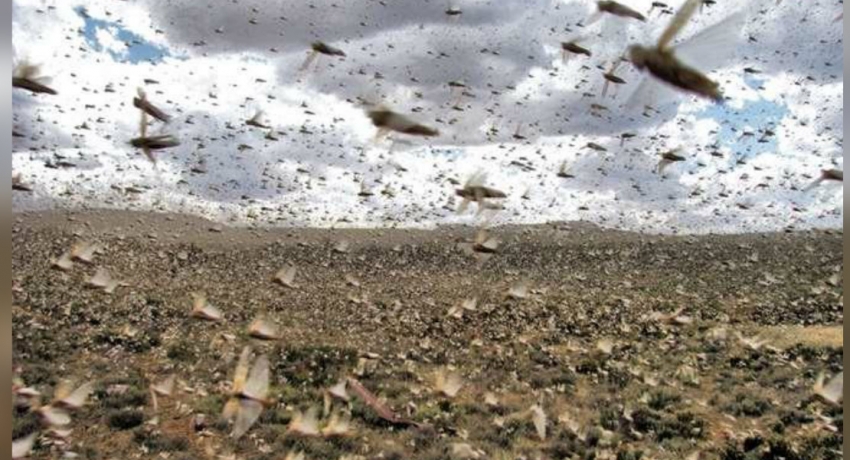 Colombo (News 1st): It is extremely unlikely desert locusts will directly migrate into Sri Lanka’s inland areas, but if the overseas desert locust plague persists, the probability of locusts entering the country would increase, according to a statement from the Department of Agriculture.

The Director-General of the Department of Agriculture W.M.W Weerakoon said the agrarian communities are being made aware of the threat from desert locusts.

Last week, the UN issued a warning about the numbers of desert locusts currently swarming through much of East Africa; they have now reached Uganda and Tanzania.

The outbreak is the largest for decades and has already devastated crops in Somalia, Ethiopia and Kenya, countries with fragile food security. The problem is not confined to Africa, with swarms also occurring in Saudi Arabia and Pakistan.