A Chinese tourist has died in France after contracting the new coronavirus – the first fatality from the disease outside Asia.

The victim was an 80-year-old woman from China’s Hubei province, according to French Health Minister Agnès Buzyn.

She arrived in France on 16 January and was placed in quarantine in hospital on 25 January, she said.

Only three deaths had previously been reported outside mainland China – in Hong Kong, the Philippines, and Japan. 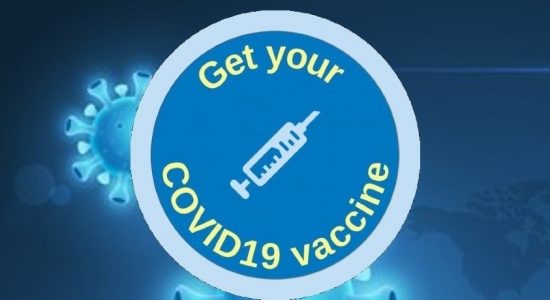 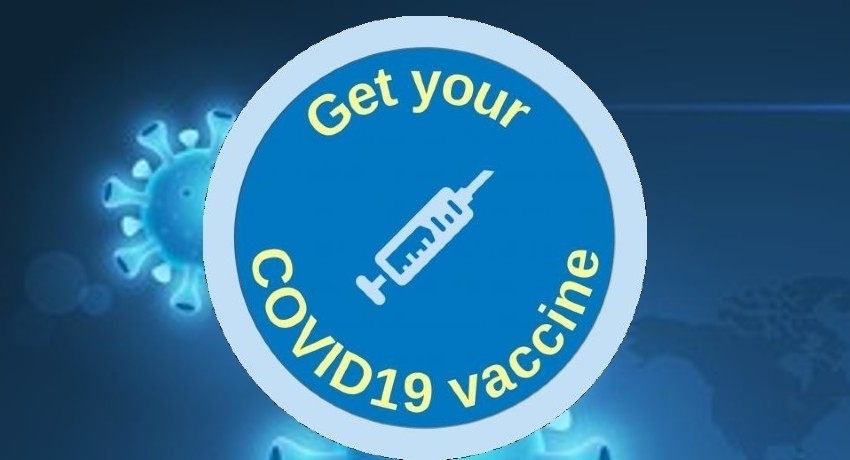