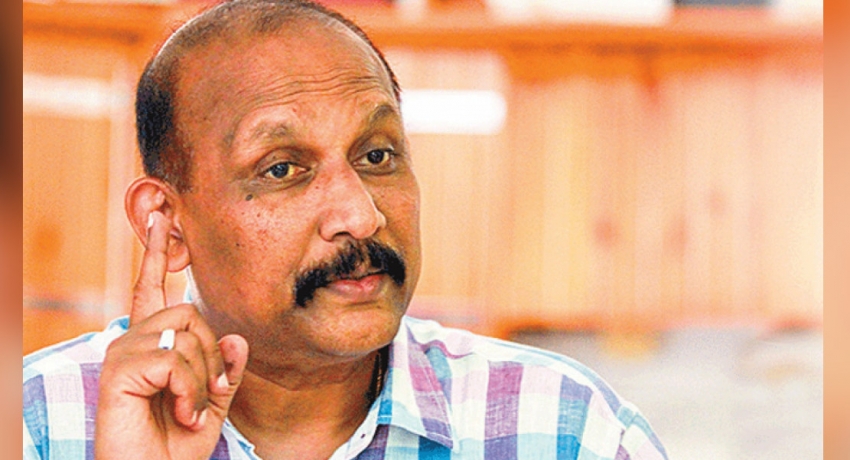 Speaking at the event the Defence Secretary noted that there is a big responsibility and work on his shoulder, that is the April 21st attack and the 30 years war Sri Lanka faced. He said such situations should never come up. He stressed that he will not let the children face similar situations.

He added that he will do the necessary work so that the children will not have to face such situations. Gunaratne said the responsibility that was given to his is to give the children a chance to be important people in this society and to take proper laws and policies in this country.