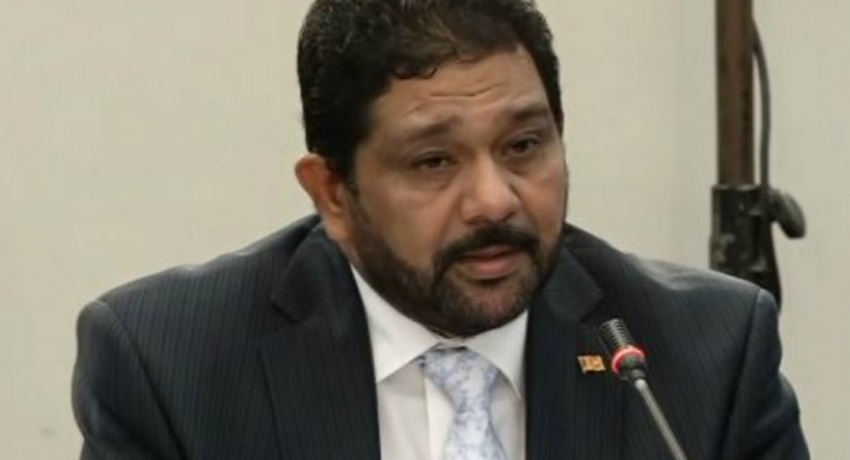 Colombo (News 1st): Issuing a statement, former Governor of the Western Province Azath Salley said that he will be contesting the upcoming general election with the National Unity Alliance.

Azath Salley added that he had to take such a decision to protect people’s interests and to stop depending on major political parties such as the UNP, SLFP and the SLPP.

Recalling that the minority communities have been depending on these two major parties, were misled and their interests were not well looked after during their regime.

He added, Wickremesinghe is a wolf in sheep’s clothing and advised people not to trust him anymore.

Salley said he hopes to field his candidates in all electorates and he is positive to get a fair number of seats with the support of the Sinhala, Tamil, and Muslim political parties.