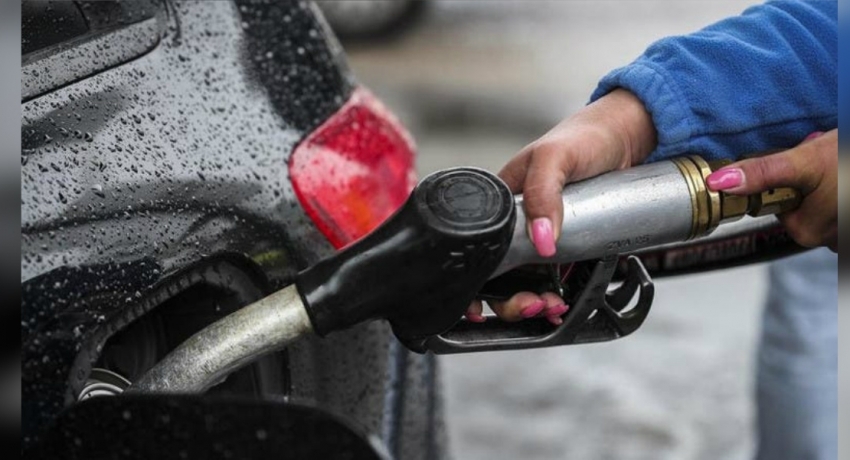 Colombo (News 1st): Trade unions have warned that prices of oil will be increased by 30% while the cost of water will increase by 20% following the upcoming elections. During a media briefing in Rajagiriya today (Feb 12) Co-organizer of the Jathika Sevaka Sangamaya Ananda Palitha said;

“Prices of crude oil has gone down in the world market. If the price formula had been there, the prices of petrol and diesel would have gone down by Rs. 11. The government is charging a tax of Rs. 55 when selling Octane 92. Rs. 68  is being charged when selling 95 octane. Rs. 15 is charged when selling diesel. Super diesel is being sold with a tax of Rs. 35. Mahinda Rajapaksa canceled the price formula in 2005. Even cancelling that, Rs. 11 billion of a bank bond was paid to Lanka Indian Oil Corporation, with an interest of 8%. The government was supposed to pay Rs. 34 billion to oil corporation. This is all until the elections are over. Once the elections are over, we state with responsibility that the oil prices will increase by 30% and the cost of water by 20%. The warning was issued by Vasudeva Nanayakkara. The prevailing dry weather condition increases the demand for oil. The government has not taken any steps. Since the government is talking about transparency, we urge the government to appoint a price regulatory commission.”