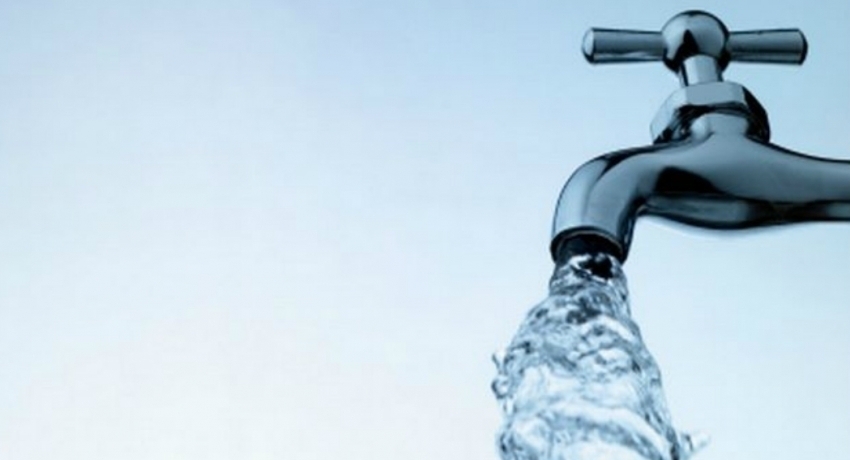 Colombo (News 1st): For several months residents of Kalutara and its surrounding villages have been forced to drink saltwater. This saltwater is being distributed by the National Water Supply and Drainage Board.

This problem arose because saltwater mixed into the Kalu Ganga, which supplies water to the entire Kalutara District. According to the National Water Supply and Drainage Board, the conductivity of the water they distribute should be less than 750 micrometres per centimetre.

It is the standard of water in Sri Lanka and the conductivity of water distributed to the Kalutara district is very high at 7000 to 110000 micrometres per centimetre. This water is not at all suitable for consumption. The public points out that water cannot even be used for other purposes.

The Water Supply and Drainage Board points out that substandard water is being distributed at the request of the villagers. Although this water is not usable, it has not reduced water consumption. The Kethhena water pumping station is situated 10 Km from the sea.

The public says saltwater has been mixed into that district’s water. The public accuses this current situation occurred because of a short-sighted measure during a recent flood to enlarge the mouth of the Kalu Ganga in order to reduce water levels and sand mining.

Due to sand mining, the level of the river is below that of the ocean therefore the enlarged mouth causes large amounts of seawater to flow into the river.