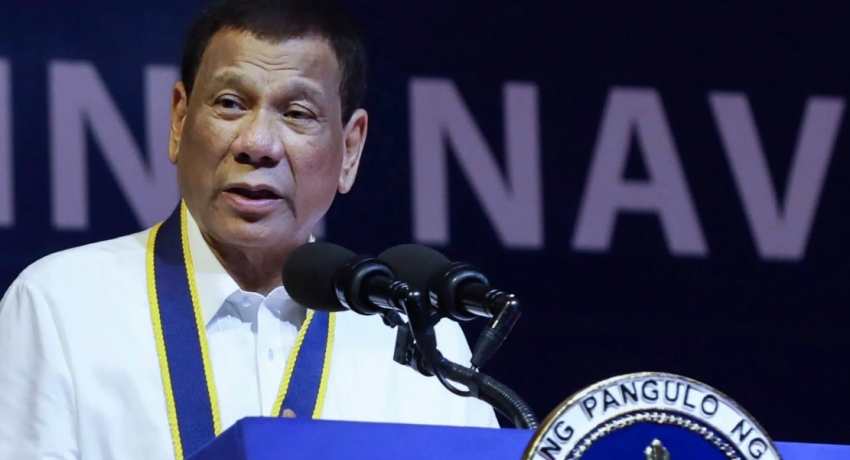 Colombo (News 1st): The administration of Philippine President Rodrigo Duterte said it had formally delivered a notice to terminate the Visiting Forces Agreement to the United States. Foreign Affairs Secretary Teodoro Locsin Jr. tweeted that the Philippines’ Deputy Chief of Mission to the US Embassy has received the notice of termination of the VFA.

Termination of the accord will take effect in 180 days unless there is a compromise during that time.

“As the President said, it’s about time we rely on our own resources, we have to strengthen our own capability as a country relative to the defence of our land.”

President Rodrigo Duterte’s spokesperson Salvador Panelo added it was done in order to be independent from Washington in military affairs. The U.S. Embassy in Manila issued a brief statement calling Duterte’s move “a serious step with significant implications for the U.S.-Philippine alliance.

Signed in 1998, the VFA regulates the entry of US warships, aircraft, and soldiers into the Philippines. It also allows US troops to be immune from prosecution by local authorities for some crimes committed on the Philippines soil.

The agreement also exempts U.S. military personnel from visa and passport regulations in the Philippines.

The decision to end the VFA comes after the US cancelled the visa of former Philippines police chief, Senator Ronald de la Rosa, last month, who the Human Rights Watch accuses of leading extrajudicial killings during Duterte’s drug war.

The Philippines and the US have two more major military agreements – the Mutual Defense Treaty, which states that each country would come to the defence of the other in case of an attack by a foreign country, and the Enhanced Defense Cooperation Agreement, which allows the US military to use and control five bases in the Philippines.

Speaking to News 1st, Prof. Menik Wakkumbura said leaving a long term agreement as such, can have an impact on both countries.

“The recent decision withdrawing from the military agreement which held between the USA and Philippines is an interesting turning point international affairs. We have evident numbers of integrated military structures of the period of time. The Philippines and the USA have been a great alliance since the end of second world war.”

News 1st previously reported on a similar agreement that was being negotiated between Sri Lanka and the United States.

Last year, answering a question on a social media platform, the US Ambassador to Sri Lanka Alaina B. Teplitz confirmed that the US Government is in the process of negotiating the Visiting Forces Agreement with Sri Lanka.

There were many reports about agreements signed or to be signed between Sri Lanka and the United States such as ACSA, SOFA and the Millenium Challenge Corporation Compact. We also saw how ships from the United States were anchored in ports and how aircraft from the US arrived in the island.

There were also suspicions that these so-called agreements and interferences may be detrimental to the country. Against such a backdrop, when suspicions arose about the motives of these agreements, what actions did we take? The Philippines took a very firm stance.

When will Sri Lanka, stand up for the country and make decisions that are beneficial to the country?

“What is important is that we look for lessons outside the region, lessons outside the country and understand what are the challenges that occur based on these agreements and what can we grasp from that lesson. If we try to manage our agreements effectively and if our political leadership and the bureaucratic leadership sufficiently aware of what we should be doing and what exactly Sri Lankan national interests in future terms to safeguard its sovereignty and integrity and I don’t think we have to be worried too much. My worry is that we have not managed some of the agreements we have signed due to lack of efficiency, lack of accountability and the skills we should be using an ineffective implementation of them in order to grasp the opportunities and leave the defects.” 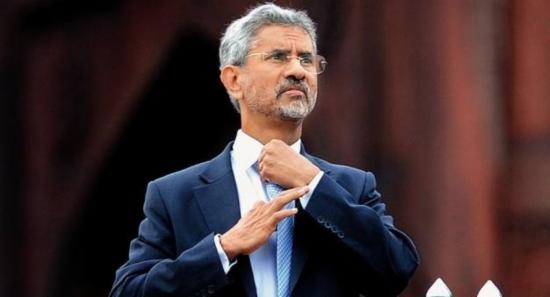 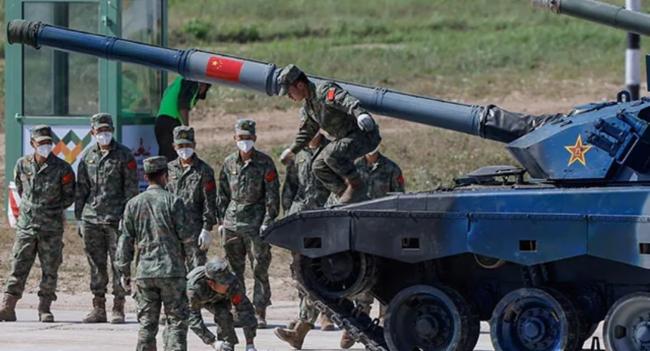