REUTERS – China reported 108 new coronavirus deaths on Tuesday, a daily record, bringing the total number of people killed in the country to 1,016, but the number of new cases fell.

It was the second time in the past two weeks that authorities recorded a daily drop in new cases, but the World Health Organization (WHO) has cautioned the spread of cases outside of China could be “the spark that becomes a bigger fire”, warning the human race must not let the epidemic get out of control.

There are 319 cases in 24 other countries and territories, according to WHO and Chinese health officials. So far only two deaths have been reported outside mainland China, in Hong Kong and the Philippines.

The Diamond Princess cruise ship with 3,700 passengers and crew remained quarantined in the Japanese port of Yokohama, with 65 more cases detected, taking the number of confirmed cases from the Carnival Corp-owned (CCL.N) vessel to 135.

China’s Hubei province, the epicenter of the outbreak, reported 2,097 new cases and 103 new deaths on Feb. 10, the local health authority said on Tuesday. 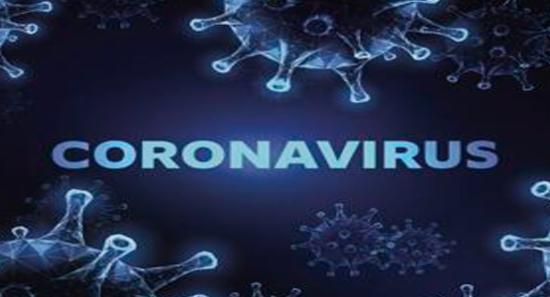