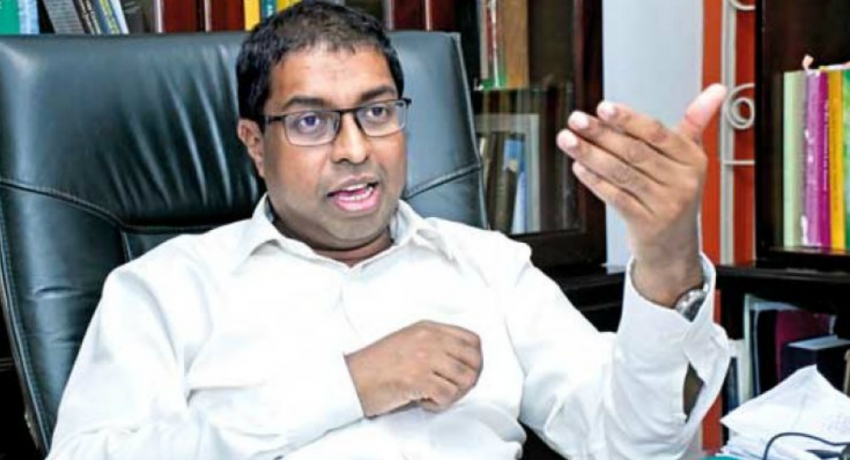 Colombo (News 1st): The Office on Missing Persons has commenced issuing Interim Reports to families of the missing and disappeared in order to obtain a Certificate of Absence.

As per section 13(1)(a)(i) of the Office on Missing Persons Act, No. 14 of 2016, the OMP is authorised to issue Interim Reports to relatives of missing or disappeared persons.

According to a statement from Chairperson of the OMP, President’s Counsel Saliya Peiris, An Interim Report can be used to obtain a Certificate of Absence from the Registrar General’s Department, under the special procedure set out in Section 8G of the Registration of Deaths Act, No. 16 of 2016.

This special procedure is an alternative to the standard procedure for obtaining a Certificate of Absence.

Further to discussions the OMP had with the Registrar General on implementing this special procedure under Section 8G, a Circular was issued by the Registrar General’s Department on 13th June 2019, to all District Registrars with instructions to issue CoAs based on the OMP’s Interim Reports.

As per the OMP’s mandate, an Interim Report to obtain a CoA can be issued in respect of persons who are missing or disappeared (1) as a result of the conflict which took place in the North and East or members of the armed forces or the police who have been reported missing in action (2) due to political unrest, civil disturbances, or (3) enforced disappearances.

A CoA validates the status of a person reported missing, and can be used by the relatives to apply for benefits under any social or welfare scheme, the temporary management of assets and property belonging to the missing person, and temporary guardianship of children of the missing person under the supervision of the District Court, and to represent the missing person before authorities and the courts. A CoA is a distinct legal document from a Certificate of Death.

Relatives who wish to obtain an Interim Report may submit a prescribed application form to the OMP, which can be obtained from the OMP’s offices. An application must be accompanied by supporting documents. Following an inquiry that will evaluate the documentation and consider oral testimony, an Interim Report will be issued. 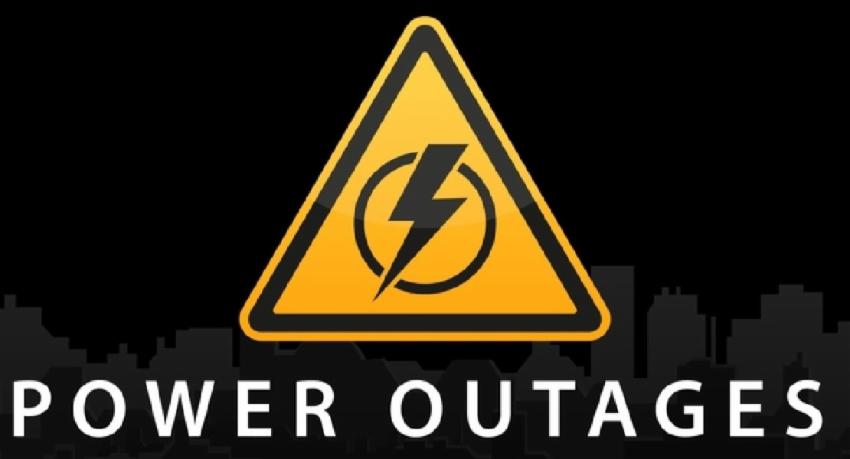