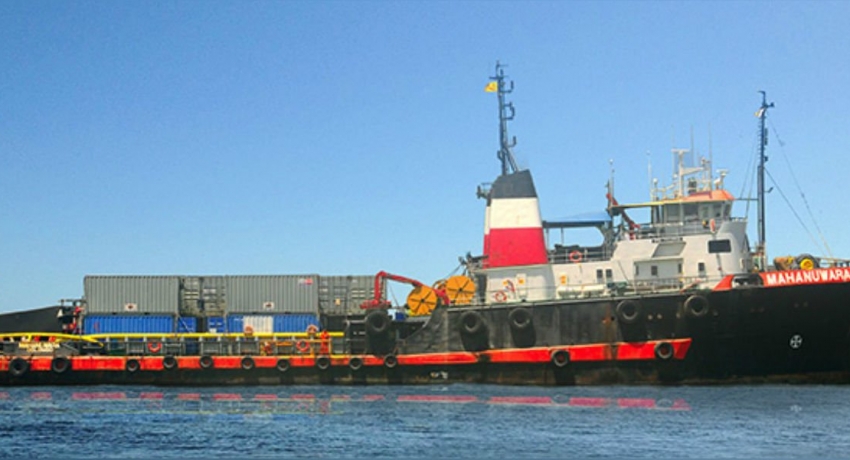 Colombo (News 1st): An order on the request made by Defense Counsel appearing for Avant Garde Chairman Major Nissanka Senadhipathi and several other defendants, to make void the amended indictment filed by the Attorney General on the High Seas Arms Trafficking case, will be delivered on the 20th of February by the Permanent High Court Trial-at-Bar.

The Attorney General and the Defense Counsel were ordered by court to file their written submissions on the matter on or before the 14th of February.

After considering the objections, on the 17th of January the Permanent High Court Trial at Bar said of the 7573 counts filed against the accused, only 19 can be carried forward in the case.

On that day, The Permanent High Court Trial at Bar ordered for the release of five accused from the charges filed against them in the High Seas Arms Trafficking Case of MV Avant Garde.

On the 30th of January,The Attorney General filed an indictment consisting of 882 charges regarding the Avant Garde High Seas Arms Trafficking case.