Rajapaksa had also been questioned on Sri Lanka’s repayment of loans worth US$ 5 billion, which is the highest repayment amount for a year in the country’s history. In response, the visiting Prime Minister had noted that the country will manage the situation and not shirk its responsibility on loan repayments.

The Hindu newspaper had also raised questions on the Memorandum of Understanding signed between Sri Lanka and India in 2017. The Prime Minister had said that talks were not held with the Indian government on the Trincomalee Port and that discussions had only been based on the LNG terminal in the Eastern Terminal of the Colombo Port in which India and Japan are joint investors.

Prime Minister Rajapaksa had pointed out that the former government had not pursued the agreements which had been signed under their administration in 2017.

He had stated that the then President Maithripala Sirisena had opposed all agreements that had been signed by former Prime Minister Ranil Wickremesinghe. Rajapaksa had stressed that he will not bear the responsibility for such projects and that the Mattala airport project has also been removed. He had also emphasized that the government has a firm policy of not allowing national resources to be given foreign control.

In response to a question on the security cooperation between both countries, the Prime Minister had noted that the government has decided to increase intelligence sharing, and obtain technical assistance and training from India.

Commenting on the steps which have been taken to resolve the problems of the Tamil people, Rajapaksa had stated that the people in the Northern Province had been given an opportunity to elect their own Chief Minister after the war ended in 2009. He had said that the 2009 elections had been conducted while knowing that he would be defeated and that nothing had moved forward after the polls. He had noted that the government expects to conduct the general election in April this year, following which he had said that the provincial council polls would be held. 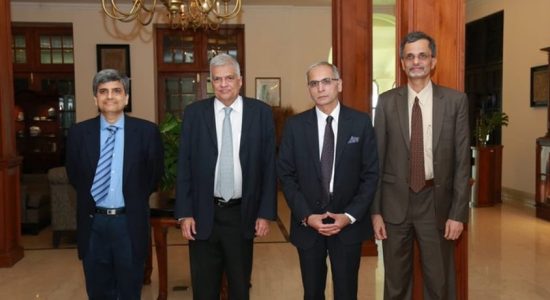 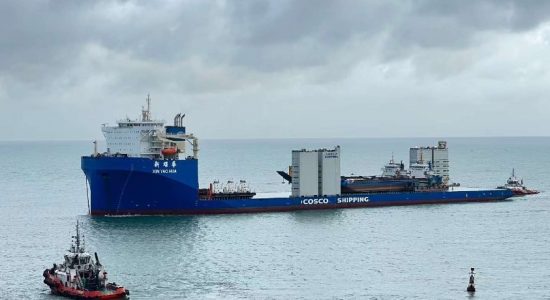 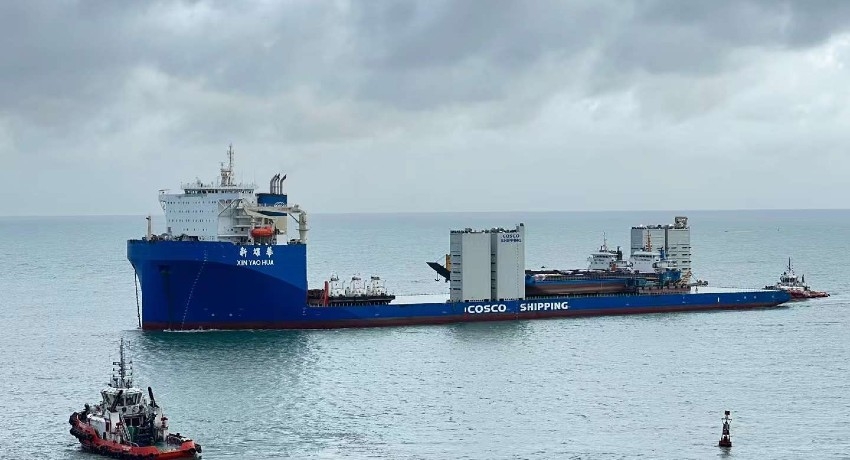