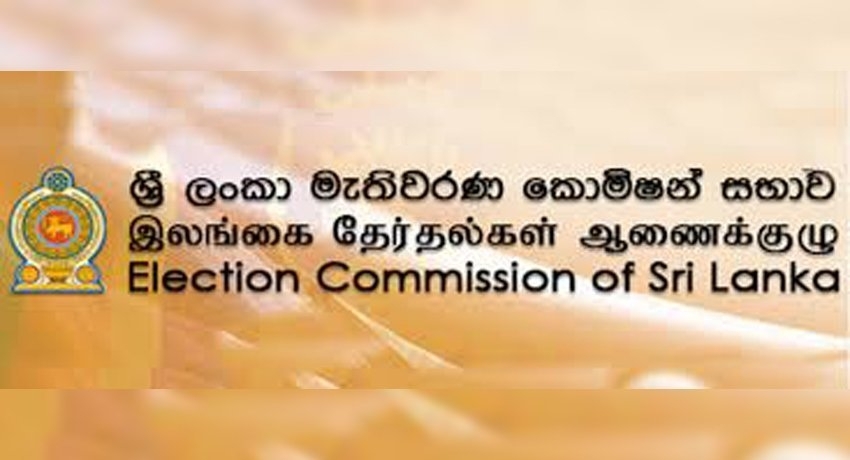 A spokesperson of the commission stated that this includes the Pivithuru Hela Urumaya party led by Udaya Gammanpila. Thereby, the commission has appointed a seven-member committee to inspect the registration of new political parties.

The spokesperson further stated that they began accepting applications for new parties on the 16th of January and will continue to do so till the 17th of February. All political parties that submit admission within this time period will be measured based on their qualifications and registered.

If the parliament decides to go in for a general election within the given period, the process will be suspended since new political parties cannot be registered during the time of an election as per election laws. 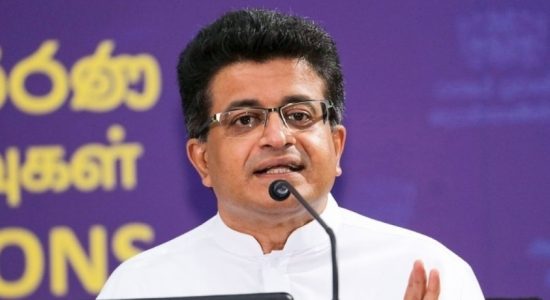 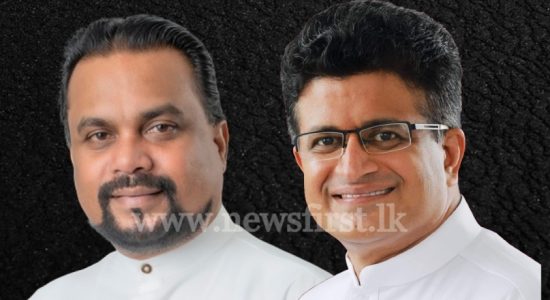 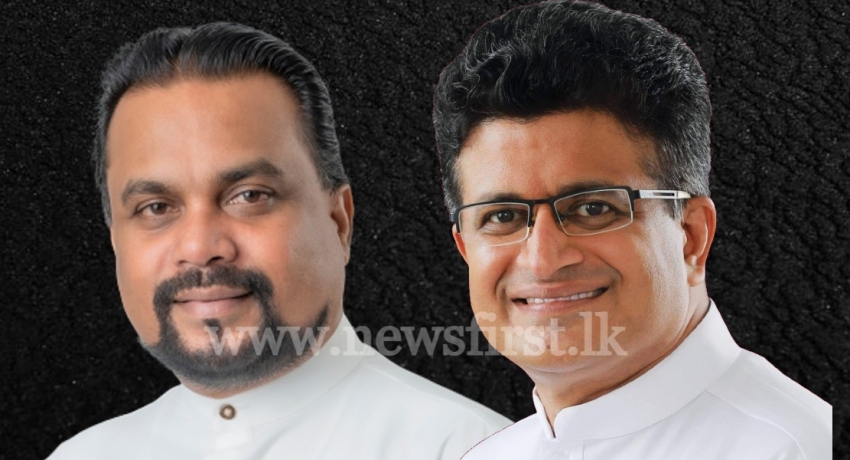