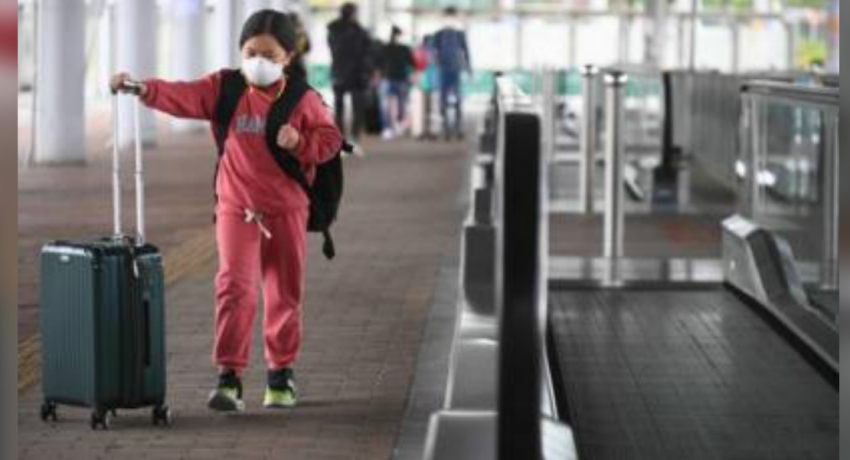 Hong Kong has begun a mandatory two-week quarantine for anyone arriving from mainland China, in a fresh effort to contain the deadly new coronavirus. Visitors must isolate themselves in hotel rooms or government-run centers. Residents must stay inside their homes. Anyone caught flouting the new rules faces a fine and a prison sentence.

Meanwhile, 722 deaths were recorded in mainland China, including one American. A Japanese man also died with symptoms consistent with the virus. The 60-year-old US citizen, the first confirmed non-Chinese victim of the illness, died on Thursday at Jinyintan Hospital in Wuhan, the epicenter of the outbreak, according to a US embassy spokesman in Beijing, who did not give details.

Separately, the Japanese Foreign Ministry said a man in his 60s died, also in Wuhan, from what was suspected to be a case of coronavirus. However, it said it could not confirm the diagnosis, and that Chinese officials said the cause of death was viral pneumonia. The city is opening its second makeshift hospital since the outbreak began. Leishenshan hospital was built in two weeks and will be able to accommodate 1,500 patients.

The number of confirmed cases in mainland China stands at 34,546. Outside China, 270 cases have been confirmed in 25 countries, according to the World Health Organization (WHO), with two fatalities – one in Hong Kong and another in the Philippines.

In Hong Kong, there have been 26 confirmed cases. Tens of thousands of travellers queued at the Chinese border city of Shenzhen to beat the Friday midnight deadline. But by Saturday morning only a trickle of people were arriving via the Shenzhen Bay Port crossing. Meanwhile, three more people have tested positive for the virus on a quarantined cruise ship in Yokohama harbour, bringing the total number of cases on board to 64.

There was some positive news on Friday when the WHO said there had been fewer reported infections in China in the past two days. However, director-general Tedros Adhanom Ghebreyesus cautioned against reading too much into those figures. He also told reporters that the outbreak had caused a global shortage of protective medical equipment such as gowns, masks, and gloves.

“When supply is short, and demand is high then there could be bad practices like hoarding in order to sell them at higher prices,” he warned, urging suppliers to “uphold the protection of humanity” rather than looking to increase profits. The WHO also released new data from 17,000 patients that suggested 82% had a mild form of the disease, with 15% considered severe cases and 3% critical. 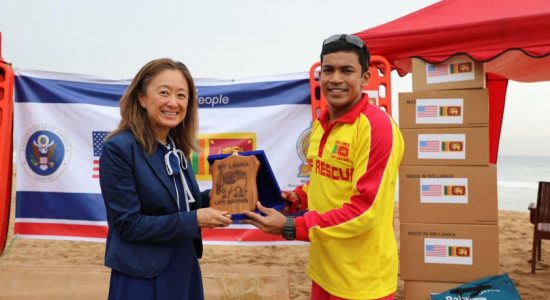 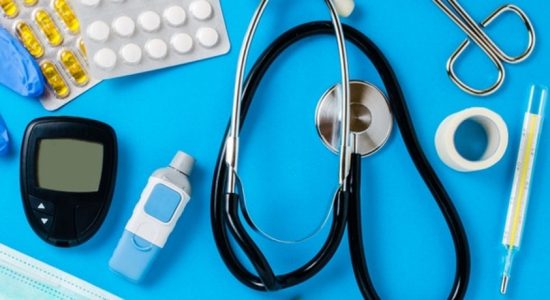 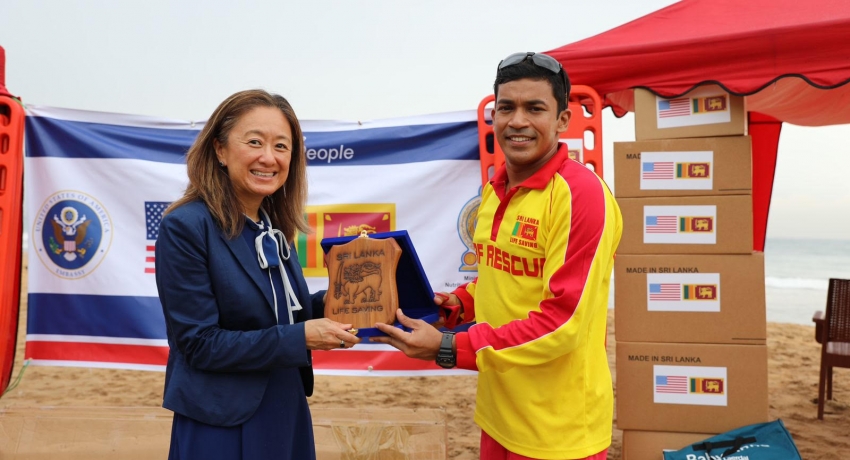 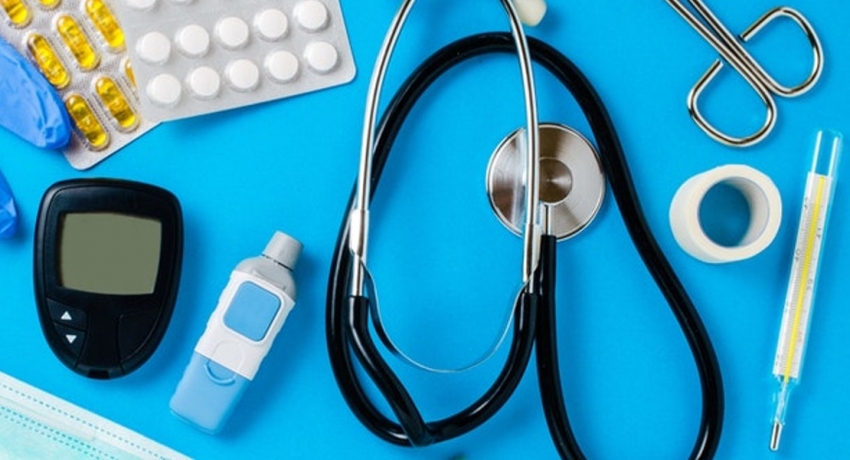