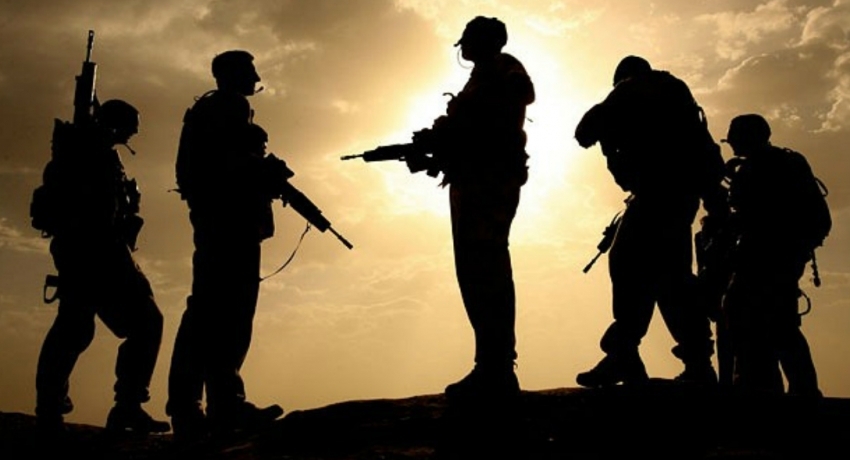 Colombo (News1st) – The week-long general amnesty period for Tri-Service absentees to receive a discharge or rejoin the armed forces, which was announced by President Gotabaya Rajapaksa, began today.

Army personnel wishing to receive the legal discharge or re-enlistment are requested to present themselves at their respective Regimental Centres or Recruit Training Centres if they had deserted while undergoing training.

This general amnesty is offered only to Tri-Force absentees who remain absent without leave before September 30th 2019. 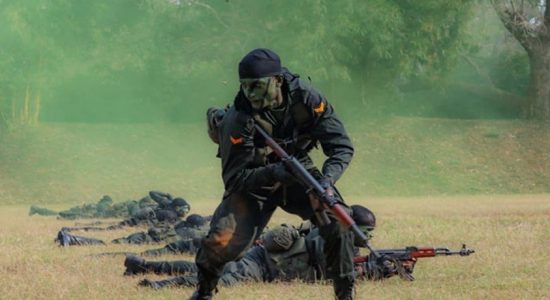