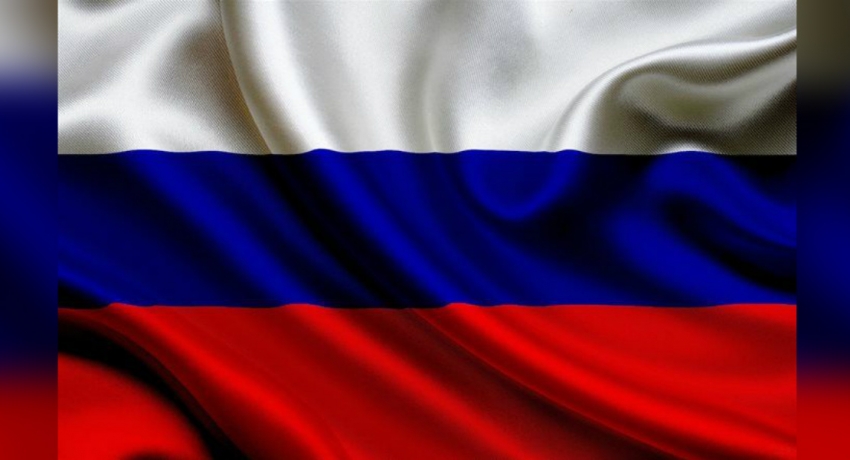 The Russian Federation’s Commander-in-Chief of the Land Forces, General Oleg Salyukov, who is on a five–day official visit, promised the assistance when he met Defense Secretary Major General (Retd) Kamal Gunaratne at the ministry yesterday.

During the meeting, General Salyukov said 72 cadets were trained last year and Russia was looking for avenues to increase the number of trainees this year. He said the Russian government would also look forward to increasing air operation capabilities of the Sri Lanka Air Force.

General Salyukov also expressed Russia’s willingness for counter-terrorism cooperation and intelligence sharing between the two nations. Major General Gunaratne said Sri Lanka was grateful to the Russian government for being supportive to defeat terrorism and to withstand post-war pressure posed at various international forums to tarnish the image of the Sri Lankan government.