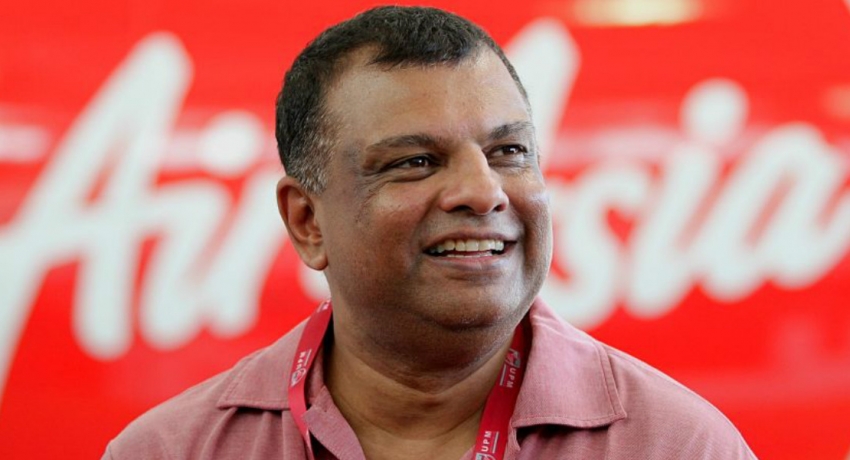 AirAsia CEO steps down to support probe into bribery case

AirAsia CEO steps down to support probe into bribery case

Colombo (News 1st): Air Asia’s Chief Executive Officer Tony Fernandes and Chairman Kamarudin Meranun stepped down from their positions today (Feb 4). They had relinquished their positions to support an ongoing investigation into allegations that Airbus had paid a bribe of US$ 50 million to Air Asia.

Issuing a communique, Tony Fernandes, Kamarudin Meranun said that they stepped down temporarily to allow the investigations to take its course. The Malaysian Anti-Corruption Commission has launched an investigation into the incident with the support of the UK Serious Fraud Office.

Warrant to arrest Kapila Chandrasena and his wife

Meanwhile, Kapila Chandrasena and his wife are alleged to have misappropriated a sum of US$ 2 million during transactions with Airbus to purchase 10 aircraft for SriLankan Airlines. They are alleged to have deposited the money into a bank account in Australia.

Kapila Chandrasena held office as the Chief Executive Officer of SriLankan Airlines from the 1st of August 2011 to January 2015.

Deal concealed through the relationship with Former Cricketer: Wasantha Samarasinghe

“There was an individual called Dias at SriLankan Airlines. He was the business partner of a former national cricketer named Silva. Now there is a connection between this cricketer and the former CEO of SriLankan Airlines and his wife. The illicit dealings had been swept under the carpet as a result of this relationship. Former Minister Kabir Hashim had unnecessarily paid US$ 98 million. Was this dealing investigated? Was it inquired as to which case is being heard at the England courts? If we had been included in the case, we could have sought compensation of Euro 3.2 billion stating that this company has committed a fraud. Didn’t a need arise to inquire as to why the UNP paid Rs 18 trillion to cancel the deal? Where are the details regarding the investigation which had been obtained by the intervention of this cricketer and the former Chairman? Where are the investigations carried out into these details? Where are the cases which were heard in this regard? One million dollars was paid for one aircraft. The UNP cleared the deal in 2015. But they did not punish the perpetrators of the scam. If the Attorney General’s Department is hurriedly instructing the arrest of the suspects, then this means that the investigations were conducted but have been concealed. The money of the country’s people is involved in the losses of SriLankan Airlines.”

Secretary to the National Youth Front Attorney-at-law Tharaka Nanayakkara noted that in 2013, Mahinda Rajapaksa was the President and the Finance Minister. He added that Nishantha Wickramasinghe, the brother of Shiranthi Wickremesinghe Rajapaksa who was the wife of the then President, served as the Chairman of SriLankan Airlines at that time. He said they are trying to extract a treasure trove by giving them a bait.

“What is this treasure they are trying to excavate? We expect that the Parliament will be dissolved on March 2nd. They are trying to secure a two-thirds majority in this election. To extract this treasure, they are putting forth Kapila Chandrasena as a bait instead of former Chairman Nishantha Wickremesinghe who was linked to the Rajapaksa family.”

“How many politicians received commissions as a result of these dealings? How many officers are there? The public is eagerly waiting to uncover the names of these individuals after questioning and carrying out investigations. This deal was not exposed through investigations in our country. Instead, it was exposed by the investigations into bribes paid by Airbus to countries such as the US, France, and Britain. The judicial sector including the Criminal Investigation Department has a responsibility to trap this corrupt circle and serve justice to the people.”