COLOMBO (News 1st):- Five suspects have been arrested during heroin raids conducted in the Dematagoda, Padukka, Grandpass, and Mulleriyawa areas.

The police said that a haul of over 30kg of heroin was discovered from the suspect’s possession.

The arrested individuals have been identified as residents of Colombo 14, Colombo 15, Padukka Jayanthi Mawatha and Mulleriyawa. The suspects are due to be presented before the relevant courts. 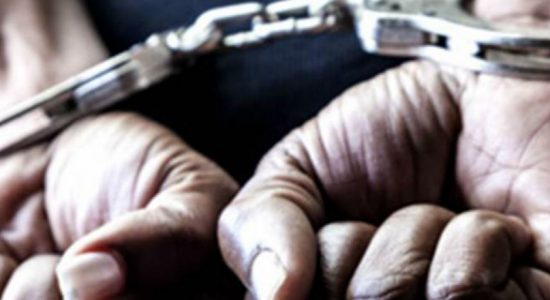