Colombo (News 1st): 06 people including Mohamed Ibrahim, the father of the suicide bomber responsible for the attack on the Shangri-La Hotel on the 21st of April were remanded until 14th February by Colombo Additional Magistrate Thanuja Lakmali Jayasundara.

The 06 suspects were arrested by the Criminal Investigations Department following investigations carried out on the suicide bomb attack and the bomb explosion which took place at Millionaire Businessman Mohamed Ibrahim’s Dematagoda residence.

They were held on Detention Orders for almost 08 months by the Terrorist Investigation Division. 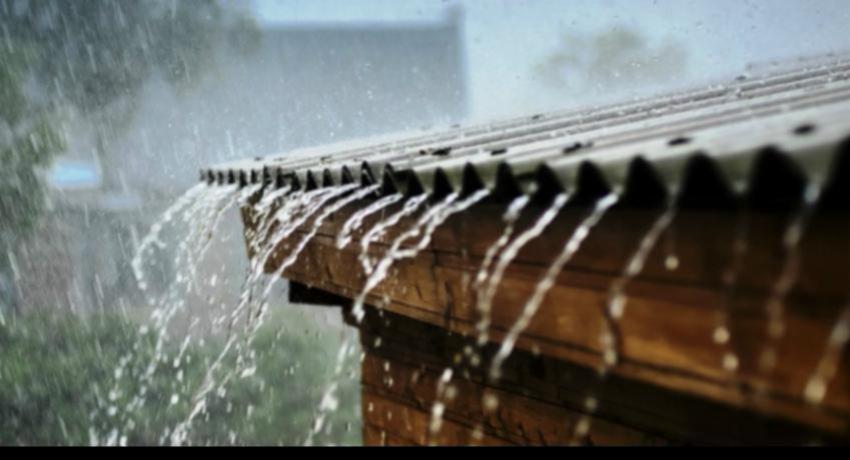