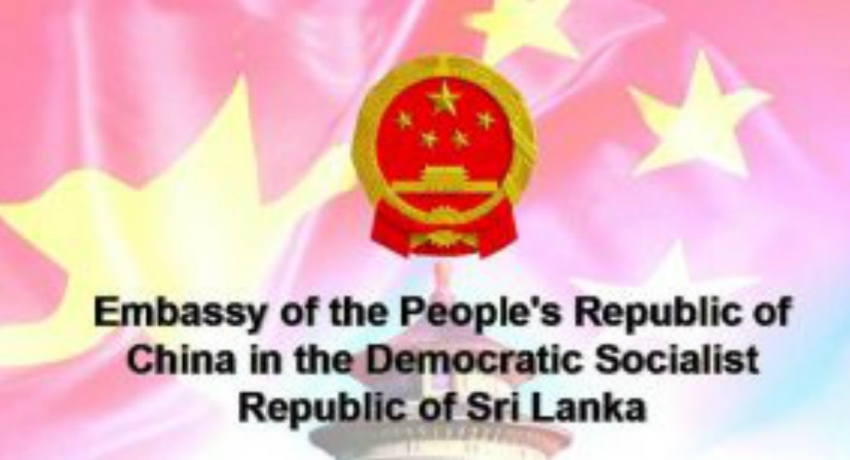 COLOMBO (News 1st):- The Government Information Department issued a statement on further clarifications made by the Chinese Embassy in Colombo on the Coronavirus which has affected many countries.

The statement notes the Chinese authorities have established an all-dimensional and multi-level epidemic containing network where CPC Central leads governments at all levels and has been putting great efforts in Wuhan and other much infected Hubei cities. It adds that Chinese authorities have confidence and the capacity to contain the epidemic and win the fight against it.

The statement further adds the Sri Lankan public has no reason to fear the in-coming of Chinese nationals after the Spring Festival as exit and enter channels to Wuhan have been temporarily closed and it is improbable for local people to travel to other places including Sri Lanka. The Chinese Embassy has advised Chinese companies and employees from Hubei province to halt their plans back to Sri Lanka and those from other provinces and cities to quarantine themselves for at least 14 days after arriving in Sri Lanka. The statement goes on to note that Chinese authorities have halted all outbound group travels.

Chinese authorities have also imposed strict examination and fever-detecting measures at all airports and transport hubs where suspicious cases shall not be allowed to board. 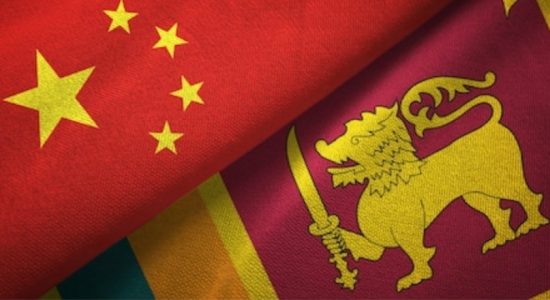 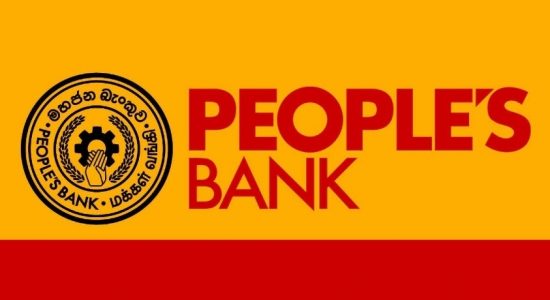 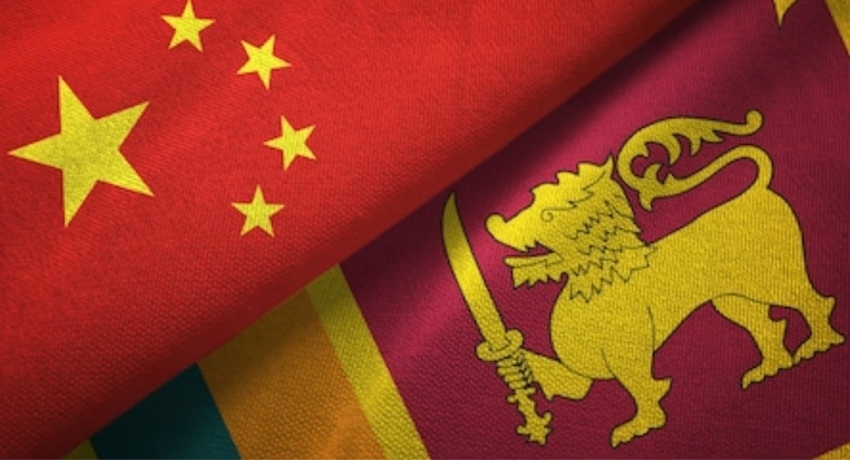 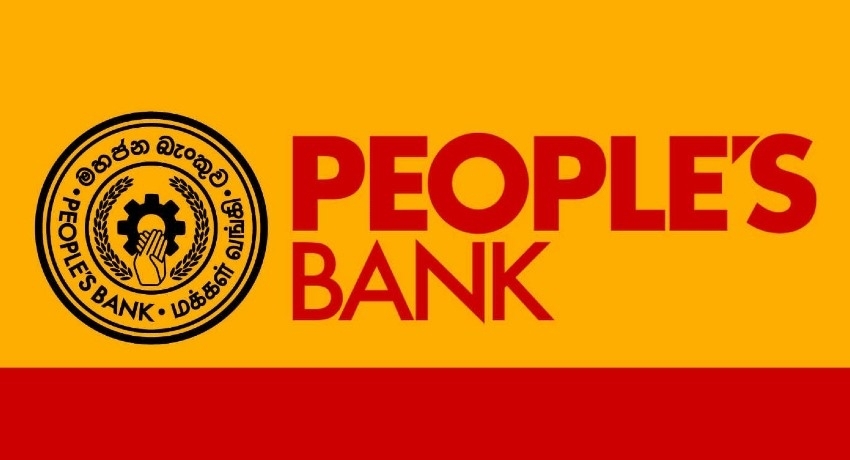