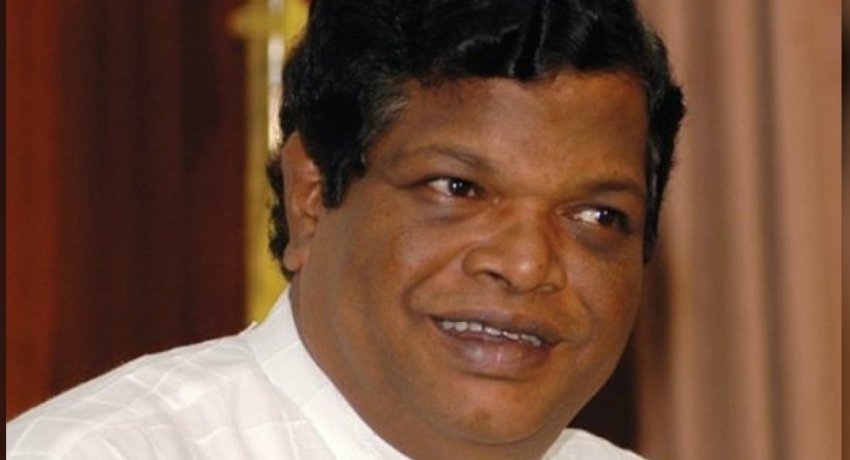 Colombo (News 1st) – The Government plans on presenting a proposal for a supplementary estimate of Rs 130 billion in order to facilitate the payment of arrears from the previous government. The proposal is to be presented in Parliament next week.

Co-Cabinet spokesperson Bandula Gunawardene noted that a staggering Rs 130bn is yet to be paid to contractors and suppliers that were involved with programs of the previous Government such as  Gamperaliya, Langama Paasala Hondama Paasala as well as the importation of fertilizer and medicine.

Minister Gunawardene noted that Prime Minister Mahinda Rajapaksa in his capacity as the Minister of Finance would make a special statement to Parliament in the coming week.