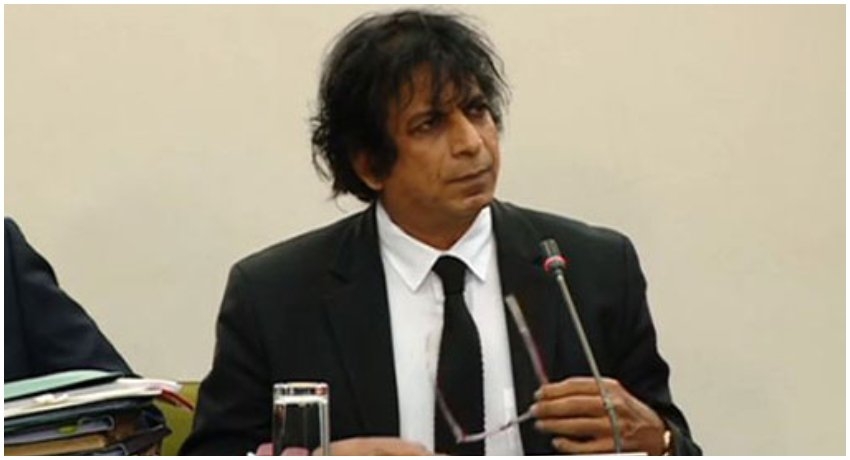 AG says PCoI has no power to order him

AG says PCoI has no power to order him

Colombo (News 1st) – The Attorney General informed the Presidential Commission appointed to probe incidents of Political Persecution in writing, the Commission of Inquiry has no statutory or legal authority to order the Attorney General to refrain from performing his statutory functions with regard to the case on the abduction of 11 youth in 2008 & 2009.

The Attorney General filed a case against 14 people including Karannagoda and Dassanayake under the indictments which related to the abduction and enforced disappearance of 11 youth.

The Attorney General says as per the provisions of articles 04(c) and 105 of the constitution, a Commission of Inquiry has no statutory or legal authority to suspend the process of prosecution without a court order.

The AG points out a Commission of Inquiry appointed in terms of article 16 of the Commissions of Inquiry Act of 2008, has no statutory or legal authority to order the Attorney General.

The AG informs the Presidential Commission, the Attorney General’s Department only files a case with court based on the evidence extracted during investigations and not based on other external factors.

He pointed out, the case which was brought to his attention is taken up in the presence of a bench of the Permanent High Court Trial at bar, appointed by the Chief Justice, as per a request made by him.