COLOMBO (News 1st):- President Gotabaya Rajapaksa has instructed Minister of Health Pavithra Vanniarachchi to appoint a national action committee to prevent the spread of the Corona Virus in Sri Lanka. The first meeting of the committee will be chaired by Minister of Health Pavithra Vanniarachchi at 5:00 pm tomorrow (January 27).  Discussions will focus on the steps that can be taken to prevent the spread of the virus in the island.

Sri Lankans were taken by shock after two Chinese women suspected to have been infected with the Corona virus had been admitted to the Infectious Disease Hospital in Colombo. However, the National Medical Research Institute today (January 26) confirmed that the two patients had not been infected by the disease.

Looking at this incident in detail, two Chinese women from Wuhan, a Sri Lankan man, and woman studying in Wuhan had been admitted to the Infectious Disease Hospital in Angoda by last evening (January 25) as they had been suffering from fever and respiratory diseases. While the patients are still being treated at the special treatment unit of the hospital, their blood samples were sent to the National Medical Research Institute. It has now been confirmed that the patients had not been infected by the Corona virus.

Meanwhile, a group of Chinese youth volunteers had visited the Infectious Disease Hospital this afternoon for a screening.

This is coincidentally the period where China is celebrating their new year. Therefore thousands of Chinese nationals residing in Sri Lanka travelled back to their home country. They are due to arrive in Sri Lanka in the coming few days. Journalists questioned the foreign minister about the preparations made to inspect the health condition of the incoming tourists.

In response to this the Minister of Foreign Relations, Dinesh Gunawardana says;

“As of now, the Ministry of Health has already installed special scanning machines at the airport. The President has also given orders to allocate multiple sections of wards at the IDH at Kolonnawa. This examination is not only for the people of this country but it also includes the foreigners also.”

Meanwhile, President Gotabaya Rajapaksa has also advised the relevant authorities to make arrangements for the repatriation of all Sri Lankans, including students from Wuhan and Sichuan states where the Corona virus is spreading. It was mentioned that accordingly, the first batch will be brought to the country within the next 48 hours.

The Presidential media unit stated today that the entry and exit to the Wuhan province, where the virus has spread, has been prohibited, and action will be taken to bring them back as soon as the ban is lifted. Accordingly, nearly 150 students from the Wendu capital of Sichuan province will be repatriated within the next 48 hours. The Presidential media unit stated that a special Sri Lankan Airlines flight will be used to repatriate the students.

Meanwhile, several Sri Lankan students in Wuhan province speaking on the problems faced by them due to the matter pleads with officials to bring them back to the country since they don’t have any food to eat there.

A representative of the Embassy of Sri Lanka in China, Alexi Gunasekara speaking on the matter says;

“The Sri Lankan Embassy is always in contact with all Sri Lankans, we have been discussing through Wechat and forming a group of We chat users in Wuhan. At this time we are paying special attention to take the Sri Lankans from the Wuhan province, especially on the advice of His Excellency the President. However, we are attempting to get these people to Sri Lanka on a special SriLankan Airlines flight. In addition, students from other states have made contact with Sri Lankans as well. We have not got any statement regarding the students being infected with the virus. We would like to say that we will send all Sri Lankans safely.”

The Epidemiology Unit of the Ministry of Health states that all those who come to Sri Lanka from China will be brought to the country after being quarantined at the airport. Against this backdrop, taking a look at the situation back in China; where it all started from, the Corona virus is spreading rapidly in China and the death toll has risen to 56.

The number of Corona virus cases reported in China and across the world has topped 2000. Eight cases of Corona virus infections were reported from Australia and Malaysia. The first Corona infection in Europe was reported from France. A person infected with the Corona virus was also detected in Canada. The Health Ministry in China said that the patient had arrived in the country from Wuhan China. With the spread of the disease, a state of emergency has been declared in Hong Kong cutting off all transport links with China.

This was after five patients were confirmed to have contracted the Corona virus in Hong Kong.

The United States said that an aircraft was sent to bring back members of diplomatic missions and American citizens in Wuhan. Cases of Corona virus have also been reported from countries including Thailand, Vietnam, Singapore, Japan, South Korea, Taiwan, Nepal, and America so far. 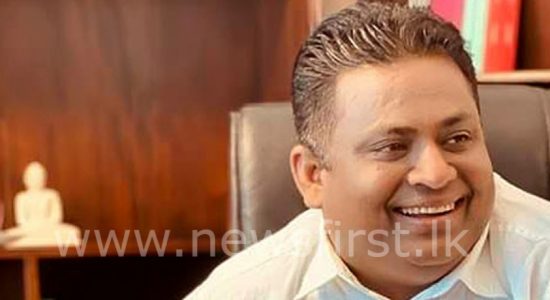 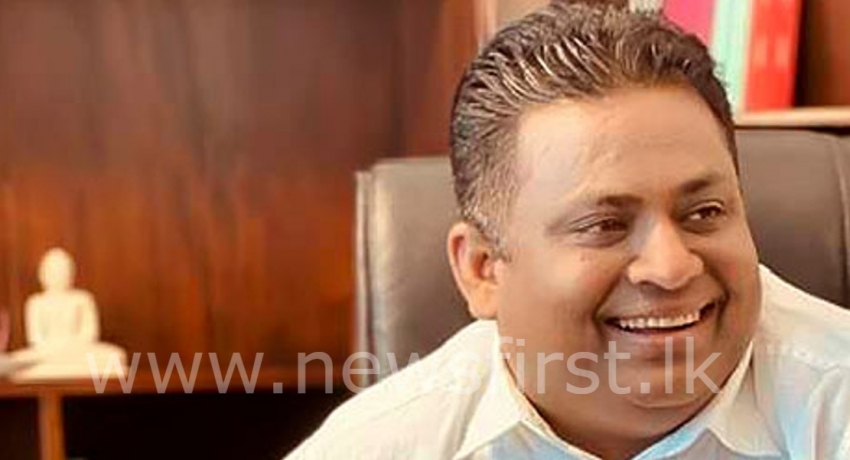