Colombo (News 1st): Professor Channa Jayasumana made a statement at the Anuradapura media briefing saying that the Viyath Maga members who are under the SLPP will not be having any issues participating in the upcoming election.

He noted that Viyath Maga is an organization that was set up by intellectuals for the election victory of President Gotabaya Rajapaksa and to bring his policy forward and to makes the country aware of them. He added that the ones who created this organization are right now with the SLPP, some are in Wimal Weerawansa’s National Freedom Front and some are with Udaya Gammanpila’s Pivithuru Hela Urumaya. Jayasumana noted that they hope that the teams that created the Viyath Maga organization will receive nominations from several districts.

When questioned if the seniors obstruct Viyath Maga candidates, he noted that there are weak spots in certain electorates in certain districts in the SLPP, not just seniors. He said those electorate organizers are worried about intellectuals stepping forward from the party.

Professor Channa Jayasumana went onto note that they shouldn’t worry about going forward politically. He noted that they hope that President Gotabaya Rajapaksa and Prime Minister Mahinda Rajapaksa will manage this matter properly.

Journalists questioned the General Secretary of Sri Lanka Freedom Party regarding the candidacy quota that they will be given for the upcoming general election.

Journalist: Is it Maithripala Sirisena who is going to approve nominations, or is it the Sri Lanka Podujana Peramuna?

State Minister Dayasiri Jayasekara: No, our list has to be discussed. We will be getting a certain quota. We have to discuss that quota according to each district and their status. Especially we are working so hard in North and Eastern Provinces. When we discussed with Basil Rajapaksa he told us he will send more to those areas. We are expecting to reach a decision. Our agreement is to have one third for our party. We have to work accordingly. 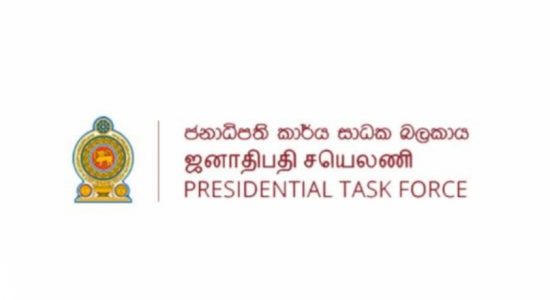 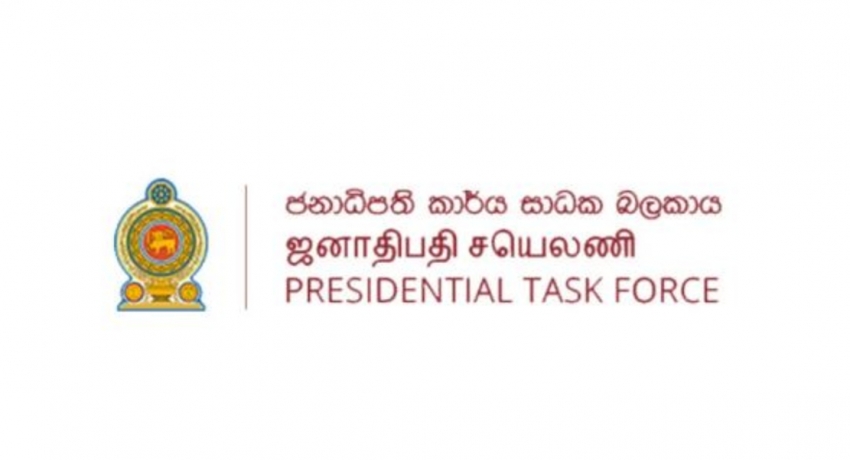