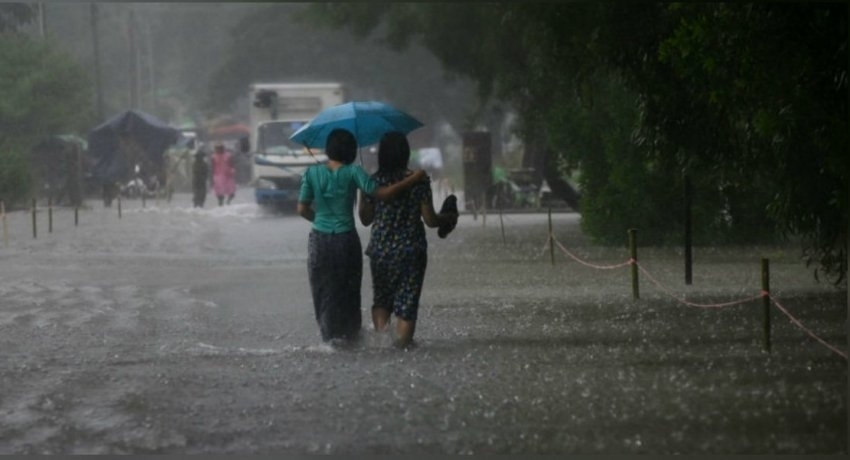 Colombo (News 1st) – According to the Department of Meteorology, showery conditions are expected to enhance to some extent particularly in the South-western part of the island as well as in the Eastern, North-central and Uva provinces today.

Several spells of showers will occur in the Eastern, Uva and North-central provinces as well as in the districts of Hambanthota and Matale. A few showers are likely in Northern Province. Showers or thundershowers will occur in the Sabaragamuwa and Western provinces as well as in Galle, Matara, Kandy, and Nuwara-Eliya districts, particularly after 2.00 p.m.

Fairly heavy falls above 75 mm are likely at some places in Sabaragamuwa province and in Kaluthara, Galle, Matale, and Badulla districts. The department also warns that wind speeds could increase up to 50 kmph at times in the Northwestern, Central, Southern and Northern provinces and in the Gampaha district. 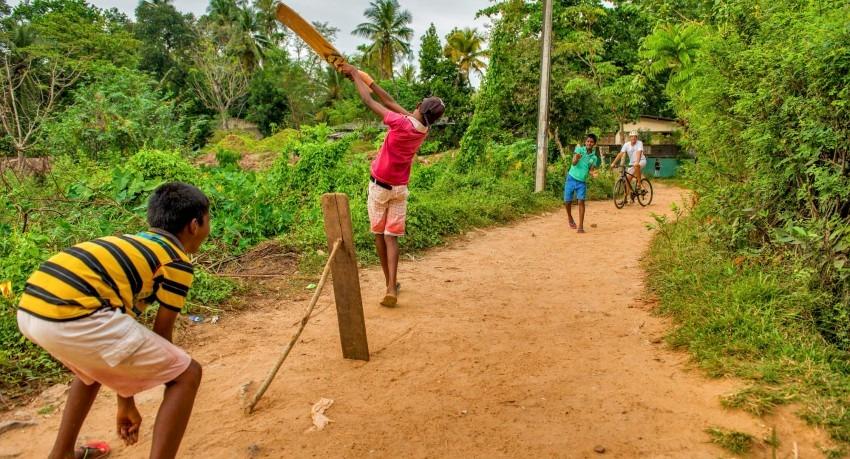 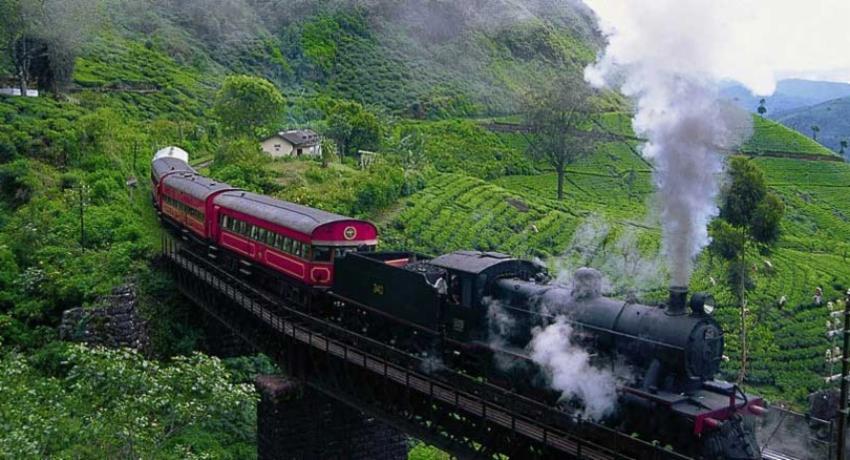