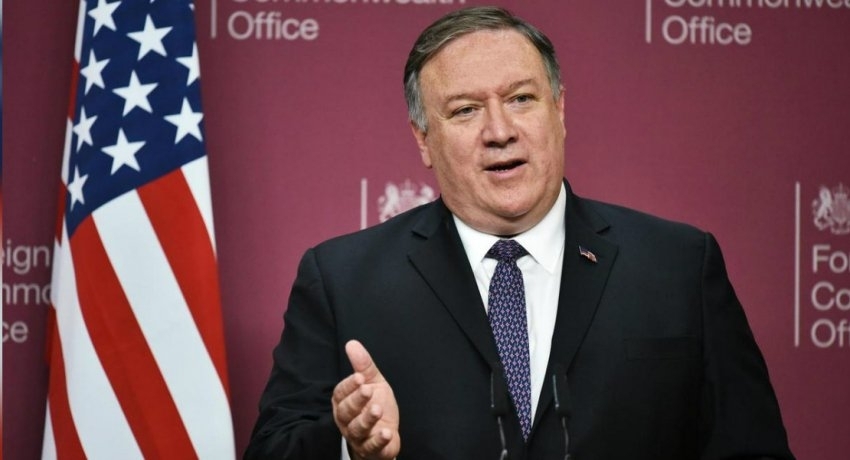 REUTERS – There will be more action by the United States to support Venezuelan opposition leader Juan Guaido, U.S. Secretary of State Mike Pompeo said on Monday (January 20), after meeting with Guaido on the sidelines of a regional conference in Bogota.

The South American country, which is suffering an economic collapse and hyperinflation under the leadership of President Nicolas Maduro, is a failed state, Pompeo said.

Guaido, recognized as his crisis-ridden nation’s legitimate president by more than 50 countries including the United States, defied a court order to travel to Colombia.

Guaido will next travel to Davos, Switzerland, to attend the World Economic Forum. Guaido would not confirm whether he will meet U.S. President Donald Trump in Davos.

The trip will help gain global attention for Guaido as Venezuela’s political stalemate drags on and the country’s parliament is increasingly beset by violence.

There is little chance Guaido’s tour will break Venezuela’s deadlock, however, as the military continues to stand by the ruling Socialist Party and Maduro has shown himself to be resilient to U.S. sanctions.

Colombia and the United States accuse Maduro of harboring armed groups like Colombia’s own Marxist-led National Liberation Army rebels and of having connections to everyone from drug traffickers to Hezbollah.

Maduro has branded Guaido as a U.S. puppet and said the United States wants to invade Venezuela.