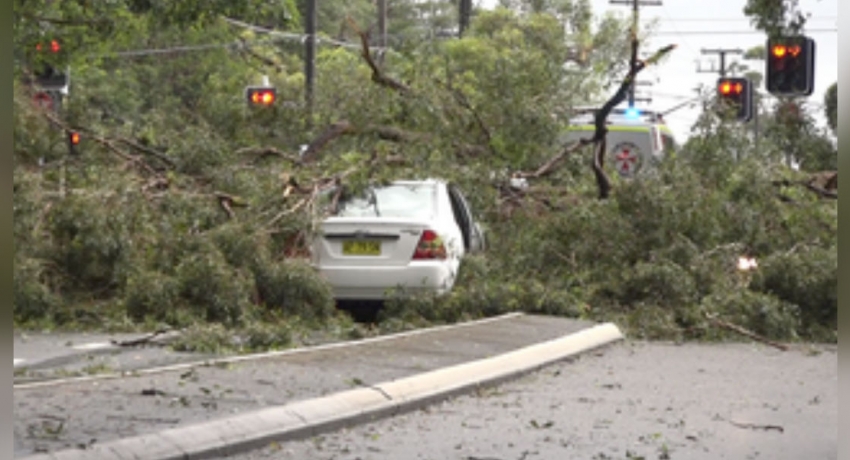 People were seen playing around with hailstones after the storm and taking photographs, while rows of cars nearby had their windscreens smashed by the large icy chunks.

Earlier this month, authorities urged people in Canberra to stay indoors as bushfire smoke left the air among the most toxic in the world.

The storms lashing New South Wales and neighbouring Victoria state came after the high temperatures and dry winds fanned bushfires across an area one-third the size of Germany, killing 29 people and an estimated one billion native animals.

Indian Rupee Tumbles Past 78 Per Dollar Amid Global Risk-Off

Indian Rupee Tumbles Past 78 Per Dollar