Colombo (News 1st): Minister of Environment and Wildlife S.M. Chandrasena states that it has been decided to reopen the Tantirimale and Mahawilachchiya access roads in the Wilpattu National Park. These access roads were closed for nearly 9 years.

The Minister said that the authorities have been instructed to construct a new bridge and new roads connecting the upper and lower banks of the Modaragam Aruwa in the Wilpattu National Park.

Meanwhile, Minister S.M. Chandrasena has also focused his attention on restoring four small tanks in the vicinity of the national park. Accordingly, Hunuwila, Kukul Katuwa, Munasinghegama and Katupathgama tanks will be restored. 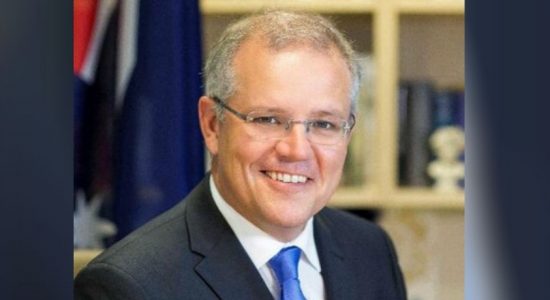 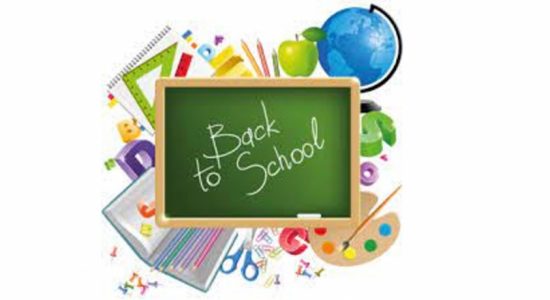 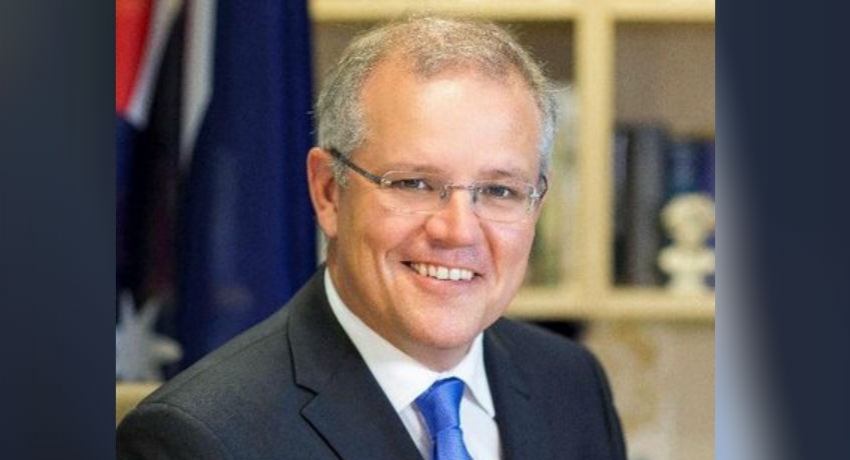