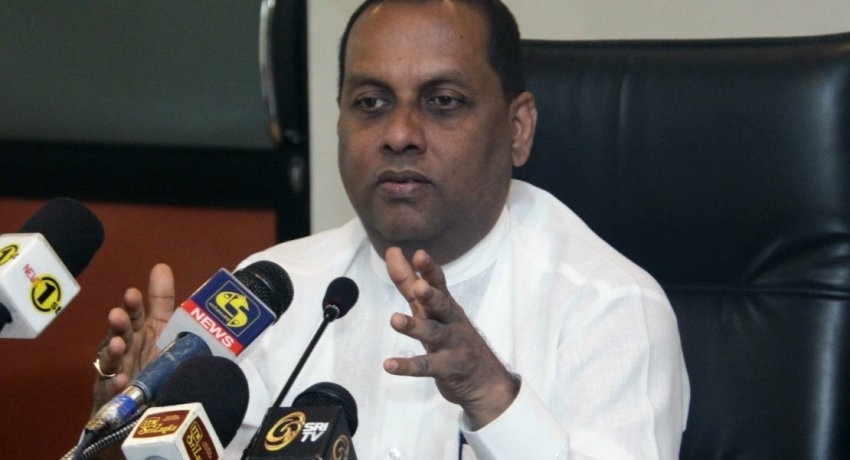 Mahinda Amaraweera stated that there has been a massive spike in the price of crude oil in the global market. He added that if the fuel price formula of the previous government was still in effect, the price of an oil litre would have at least increased by Rs 10 now.

He further added that they would not resort to such drastic measures and let the public shoulder the burden.

“We will increase the prices only if we have no other option. But we have not made a decision yet” he concluded.