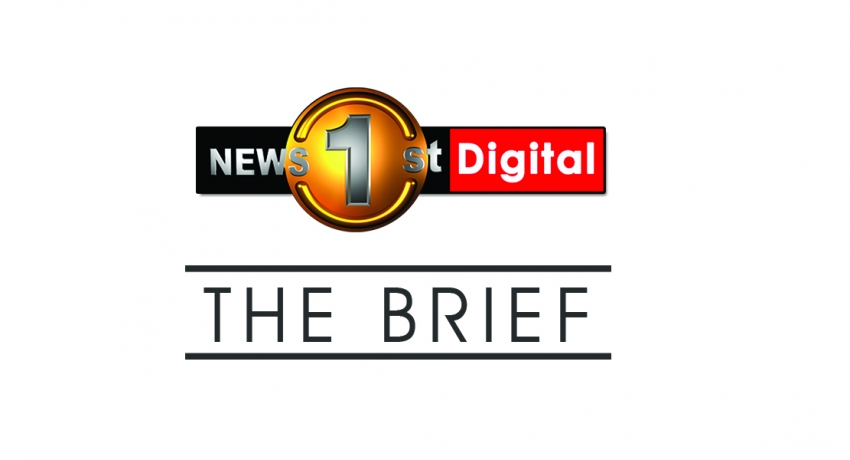 1. The Wildlife Department has been able to retrace the Sri Lankan Black Panther that was once considered to be extinct.

2. An investigation has been launched into the alleged irregularities that occurred during the 2019 Presidential Election based on the complaints received by the National Elections Commission.

3. The government has decided to hand over 6000 permanent appointments to graduates who were trained in the Civil Service.

4. The Ministry of Ports and Shipping stated that the Trincomalee port and surrounding areas are expected to be converted into an industrial and tourism zone under a new project.

5. 34 suspects who were arrested in connection to a clash between two groups in Kataragama have been remanded until the 22nd of this month.

6. Ministry of Industrial Export and Investment Promotion says that the European Union has agreed to provide the GSP Plus to Sri Lanka until the year 2023.

7. The Ceylon Electricity Board has decided to obtain another loan to settle the outstandings owed to the Ceylon Petroleum Corporation.

8. Alleged underworld criminal “Wasthu” has been hospitalized after being stabbed with a sharp weapon in Kothalawala, Kaduwela.

9. A Thero passed away after a gun misfired during an altercation that broke out in the process of arresting a suspect in Hungama.

10. President Gotabaya Rajapaksa says that all job-seeking graduates will be recruited immediately for government jobs based on the subjects they have studied in order to pave the way for them to contribute directly to the national economy.

“The secret of your success is found in your daily routine.”