Colombo (News 1st): 18 people who were engaged in illegal gambling in Bolawatta, Wennappuwa have been arrested. The Police STF said various items, as well as money, was seized by them. The suspects have been handed over to the Wennappuwa Police for further questioning. 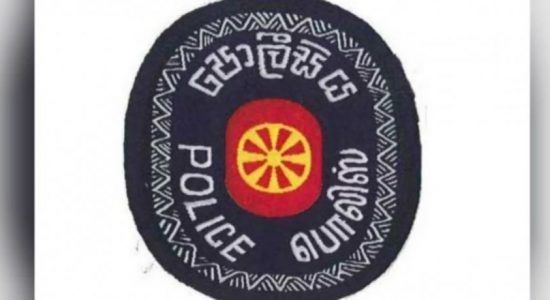