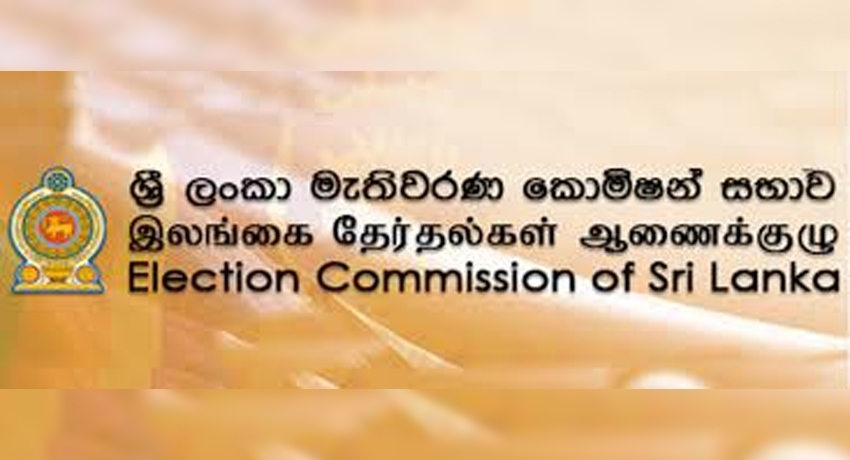 COLOMBO (News 1st) – An investigation has been commenced into the alleged irregularities that occurred during the Presidential Election based on the complaints received by the National Elections Commission.

Investigations will be conducted on complaints including as acting in a biased manner towards candidates for jobs and issuing appointments illegally.

Commissioner-General of the NEC Saman Sri Ratnayaka said state institutions under investigations include, the Sri Lanka Rupavahini Corporation, the Independent Television Network and a few others.

He further added that strict action will be taken against officials following the conclusion of these investigations.