COLOMBO (News 1st):- The Auditor General has made a complaint stating that the necessary functions for the manufacturing and issuing of a smart driving license has not been undertaken by the Commissioner of the Department of Motor Traffic, in a timely manner. Several shortcomings within the Department of Motor Traffic were revealed during the past few days following President Gotabaya Rajapaksa’s inspection tour of the department. A new Auditor General’s report revealed a large scale scam, being carried out through the issue of a driver’s license.

In 2006, the department has entered into an agreement with a private institution, for the development and implementation of a system for the issue of new driving licenses. According to the agreement, the private company will develop a system to issue smart card type driving licenses and implement the system for a period of seven years. Once seven years are complete, the system will be transferred to the Department of Motor Traffic.

Audit observations state, despite the department being aware of this, they did not recruit or train its human resources to take over the system, resulting in the price of a smart card to be at a high cost of Rs. 1,340 excluding tax charges. Providing information to police officers to facilitate the supervision of drivers was one of the main objectives of developing a new Smart Card Driving License. However, the Auditor General points out, the department failed to achieve this.

The Auditor General points out, that the department has imposed an additional burden on the general public, as a high-quality Smart Card could be manufactured for a maximum price between Rs. 300 – Rs.500, owing to modern technology. The audit report reveals that the department had paid the contractor a total of Rs.1,856,645,606 (over Rs. 1.8 billion), up to 31 December 2017 after the contract period was periodically extended.

Many factions had also complained over the quality of the drivers’ licenses and had raised questions as to whether it included features of smart technology. 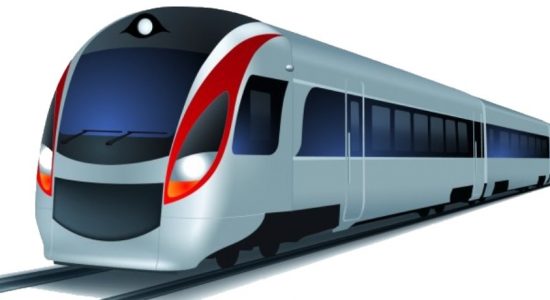 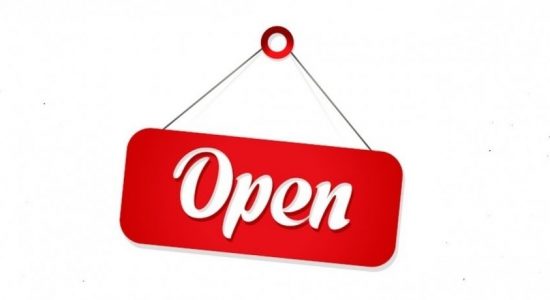 DMT to limit services due to COVID-19 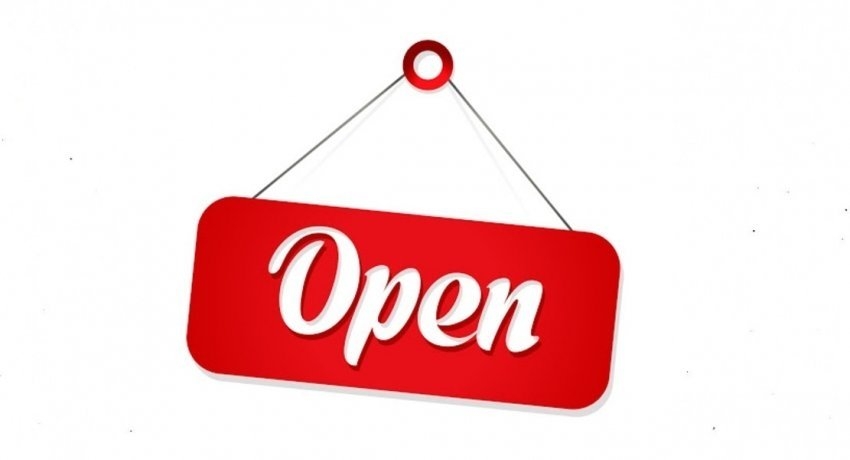