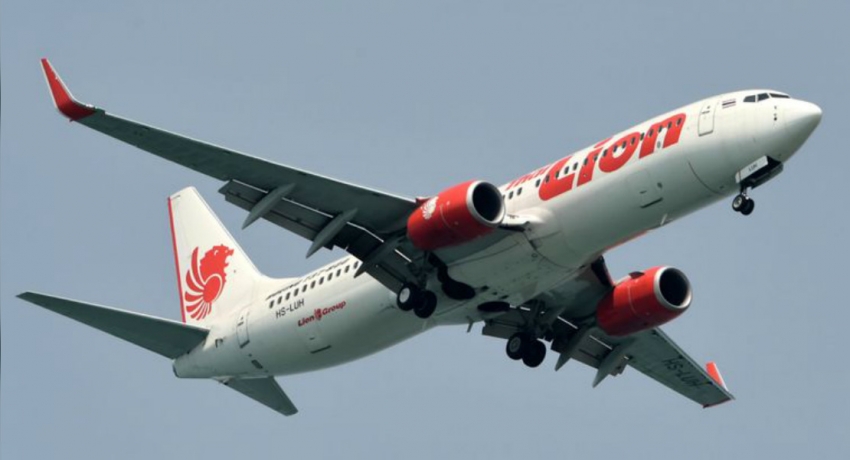 COLOMBO (News 1st):- It has been confirmed that the passenger onboard the lion air aircraft, who was receiving treatment at the ICU of the national infectious diseases hospital unit, was diagnosed with influenza.

Director of the hospital, Dr.Hasitha Attanayaka said, this had been confirmed through medical examinations conducted by the medical research institute in Borella.  The director added that the patient currently receiving treatment is recovering.

Meanwhile, Sri Lanka’s Ministry of Foreign Affairs said, the remains of the two deceased individuals who died on board the plane, have been sent to Indonesia. A Lion Air Flight JT 85 made an emergency landing early morning on the 13th of this month after the BIA control tower was informed two patients who were on-board were not well.

However, the police said, by the time the plane landed, the two individuals had passed away. The deceased are two Indonesian nationals. 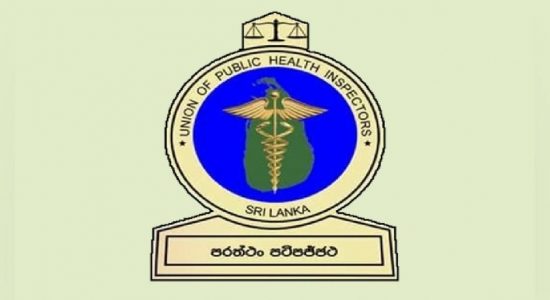 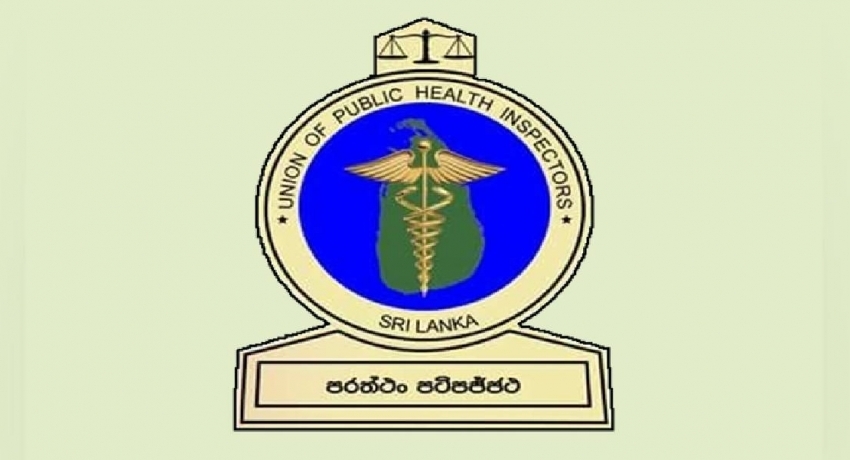 Killer virus on the loose in the South