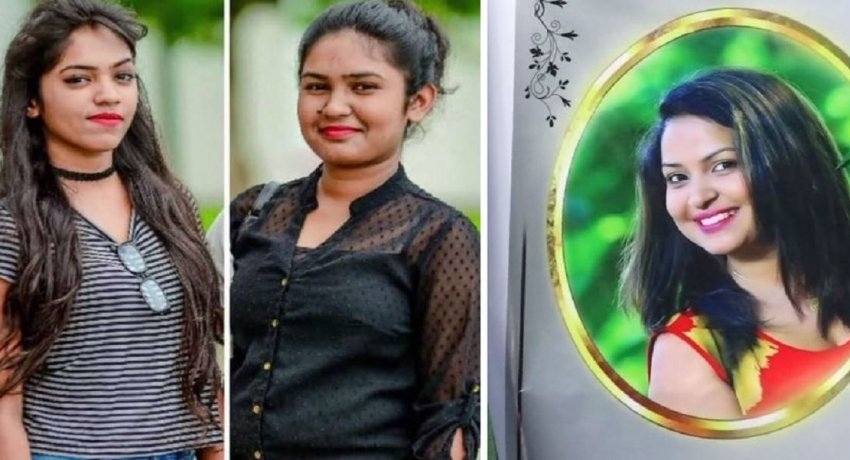 Colombo (News 1st) – The remains of the three deceased Sri Lankan students who were studying in Azerbaijan returned to the island this morning at around 9.15am.

A media release issued by the Ministry of Foreign Relations noted that the Sri Lanka Missions in Doha and Tehran in coordination with the Foreign Ministry in Colombo expedited the repatriation of the remains at state expense.

Three Sri Lankan university students, aged 21,23 and 25, studying at Western Caspian University in Baku, Azerbaijan died at their apartment as a result of suffocation from smoke inhalation due to a fire that had occurred on January 9th.

The three Sri Lankan students had left for Azerbaijan in August last year.