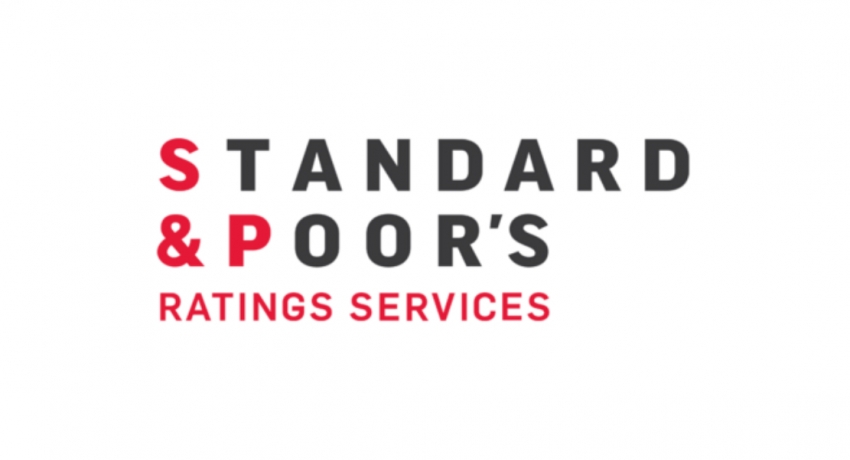 Colombo (News 1st): Rating agency, Standard and Poor has downgraded Sri Lanka’s credit rating to negative from stable. In a statement, the rating agency said, the negative outlook reflects their view that a larger-than-expected fiscal deficit will increase the government’s financing needs and concerns over debt sustainability.

The rating agency has also affirmed their ‘B/B’ sovereign credit ratings on Sri Lanka. However, it expects growth to pick up appreciably to 4% in 2020.

It estimates real per capita income to reach about US$4,200 in 2020 and real GDP growth to average 3.8% in 2019-2022. It added, weaker fiscal position will add to the government’s extremely high debt stock.

It estimates net general government debt to reach 83.1% of GDP in 2020 while general government interest expenditure is expected to account for 46.1% of revenues. During the first nine months of 2019, government revenue as a percentage of estimated GDP declined to 9.1% from 9.8% in 2018.

Sri Lanka must repay US$ 4.8 billion, as external foreign debt this year, which is thus far the largest debt repayment in the history of Sri Lanka.