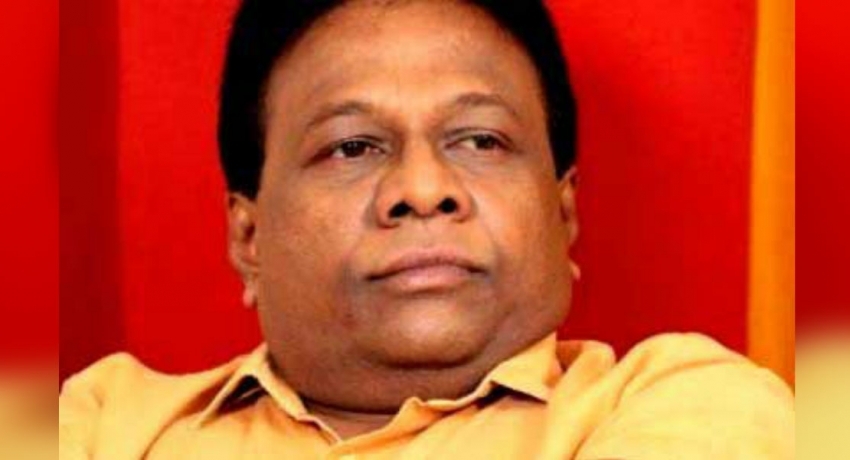 COLOMBO (News 1st) – The government is preparing to provide jobs to all graduates, irrelevant of whether the degree has been completed externally or internally.

Minister Dullas Alahapperuma during a media briefing convened this morning at the SLPP head office in Battaramulla said that the proposal to provide jobs to all graduates will be submitted during the next cabinet meeting.

Dullas Alahapperuma, Minister of Education and Sports stated that as per the manifesto of President Gotabaya Rajapaksa, the present government will take steps to provide jobs to all unemployed graduates before the 1st of March this year.

He added that statistics at present declare that there are more than 50,000 unemployed graduates and the government will disregard their political preferences, their age, the subjects they have specialized in, or whether their degree is external or not but the level of intelligence and skill set in granting job opportunities.

He further added that those who have studied Maths, Science, English and Aesthetic subjects will be recruited to schools.

Meanwhile, the government has decided to provide jobs to all graduate Theros.

Prime Minister Mahinda Rajapaksa stated that the graduate Theros will be appointed to schools instead of development officers for divisional secretariats.

“When I checked this morning the price of a kilo of B onions was over Rs500. A kilo of leeks is Rs450, Carrots are Rs450, beans are Rs350, although rice is priced at Rs98, you cannot buy rice at that price anywhere.

The people who ate milk rice and sambol after the victory of Gotabaya Rajapaksa cannot eat either milk rice as rice costs over Rs100 rupees and they cannot eat sambol because B onions are priced at over Rs500.

Not only that, we were planning on giving government servants an allowance of Rs3000 from the 1st of this month, but none of these have been given. The problem here is, where are the people who spoke out against these?”

UNP MP Bandula Lal Bandarigoda stated that the vouchers that the previous government issued to school students were valued at Rs1000 and now it is only Rs525.

He advised not to carry a family dispute between two brothers into the national level. He added that they are attempting to abolish the 19th amendment as the younger brother can exercise the powers bestowed on his older brother.

He went on to note that if they want a 2/3rd majority in parliament to enact the manifesto of Gotabaya Rajapaksa they will support them. 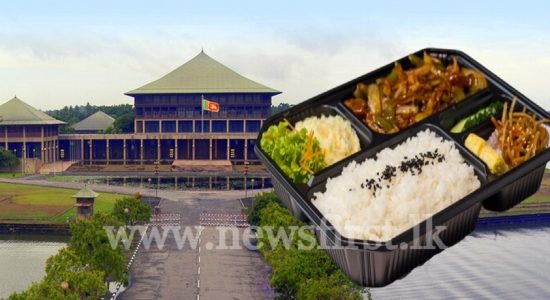