COLOMBO (News 1st):- Two women died in a motor accident reported early this morning (January 12) at the Randenigama junction along the Mahawa, Padeniya road. The police said that two other men and a small child who also sustained injuries in the accident were admitted to the Mahawa hospital.

The accident occurred when the driver who could not control the speed of the vehicle had veered off the road and hit a tree on the side of the road.

The Mahawa police are conducting further investigations on the matter. The bodies of the two women are currently lying at the Mahawa hospital. 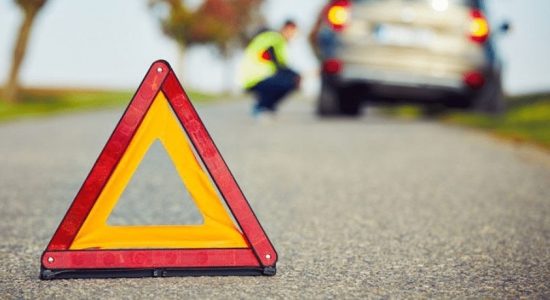