COLOMBO (News1 st):- The Sunday Times reported that an Emirates Boeing 777 which was diverted to the Mattala Mahinda Rajapaksa Airport owing to bad weather hit a fox on landing and birds on take off.

According to the report the Emirates flight, EK652, arrived from Dubai via Male around 6.57 pm. Upon landing, it ran into a fox. The aircraft was examined by the maintenance crew of SriLankan and cleared for take-off to BIA after the weather settled. However, just minutes later the same aircraft suffered a birdstrike.

It was the first time since MRIA was opened in 2013 that an Emirates passenger flight used the airport. There were 73 persons on board and nobody disembarked, the Airport Manager said at the time, adding that it had departed after refueling. Neither the bird strike nor fox strike was revealed to the public.

The Civil Aviation Authority of Sri Lanka (CAASL) confirmed the incidents and said the aircraft had not been damaged. Pilots have, however, expressed concern previously at the prevalence of wildlife at the barely-used MRIA which was built on land cleared of the jungle that was the home of elephants and other animals.

According to the report the Mattala International Airport no longer takes scheduled flights. It is only used for emergency purposes.

The wildlife movement on the ground at an airport is a serious security concern. Are the relevant officials paying attention to these issues? If Sri Lanka is looking at ways to develop the Mattala airport as an international airport, shouldn’t these issues be rectified beforehand? 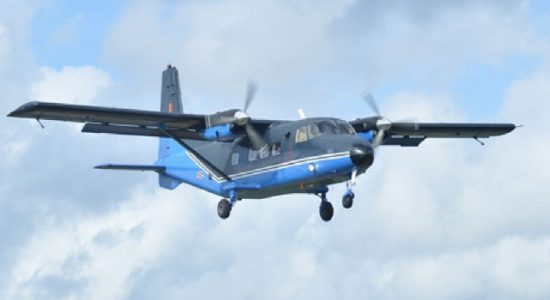 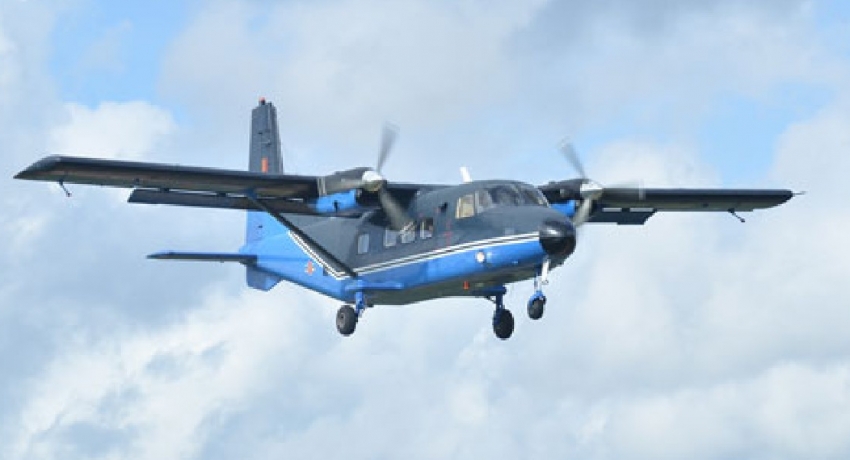 President at 77th Anniversary of ICA