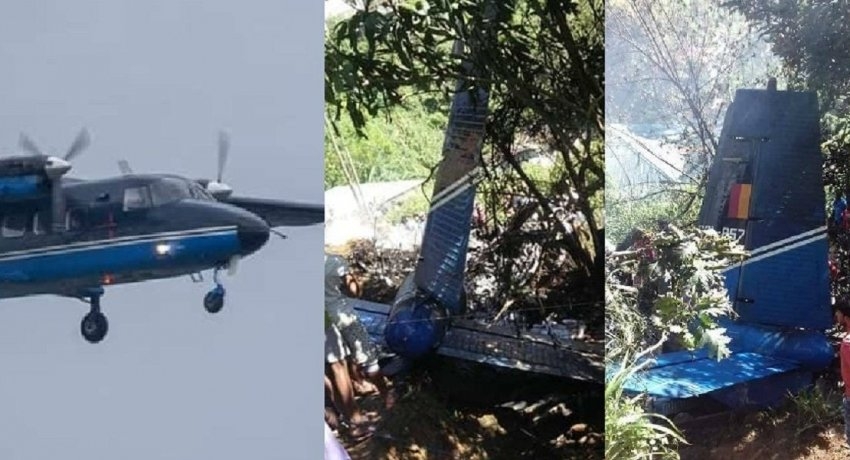 Colombo (News 1st) – Commander of Air Force Air Marshal Sumangala Dias says that he has received an interim report from the committee appointed to investigate the crash which occurred in Icepellia area in Haputale. He said that according to the report, the cause of the accident is yet to be identified.

According to the report, the committee appointed to investigate the accident informed the Commander of the Air Force that the engine and the components of the crash plane should be further examined. The parts have been sent to the Aviation Engineering Wing of the SLAF Base in Katunayake for further inspection.

Air Force Commander Air Marshal Sumangala Dias said that he will receive the final report of the committee within a month. The 6 member committee is headed by Air Vice Marshal Prasanna Payo.