Colombo (News 1st): A 24-hour strike has disrupted much of India as workers took to the streets in several major cities to protest against the country’s worsening economic slowdown.

At least 10 trade unions called on employees to stage protests against what they described as the “anti-people” policies of Narendra Modi’s government.

According to the Centre of Indian Trade Unions, over 250 million workers will participate in the nationwide strike.

Protesters charge that the government failing to tackle the crisis-ridden economy is busy in privatizing and selling Public Sector Undertakings (PSUs), natural resources and other national assets which are detrimental to the national interest and national development.

The strike took place a day after official statistics forecast 5% growth for this year, the slowest in 11 years. The unions are calling for an end to short-term labour contracts, higher pay and a halt to the privatisation of state-owned enterprises.

In Kolkata, protesters set fire to vehicles, including a police van, and ransacked government property and buses. Police responded with a baton charge and fired teargas and rubber bullets. At least 55 people were arrested.

In other parts of West Bengal, unions blocked railway lines and roads, staging sit-ins and burning tyres. There were clashes between student groups that supported the strike and rival political parties opposing it.

Public transport was hit, with reduced bus and train services. There was little movement on the streets of Bihar state due to three wheel drivers joining in the strike. Kerala was similarly affected, with few buses running and banks largely remaining closed. 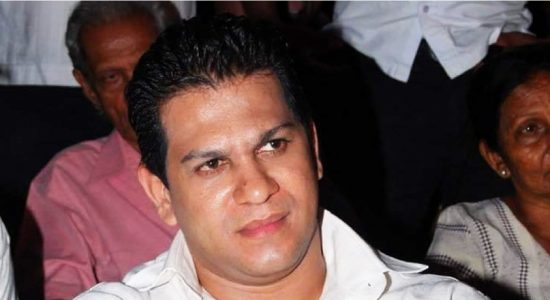 Final rites of Ven. Welamitiyawe Kusaladhamma Thero to be held with State Honors