Reuters: The United States has denied a visa to Iranian Foreign Minister Mohammad Javad Zarif that would have allowed him to attend a United Nations Security Council meeting in New York on Thursday, a U.S. official said on Monday (January 6).

Monday’s comments by the official, who spoke on condition of anonymity, following escalating tension between the two countries after the United States killed Iran’s most prominent military commander, Qassem Soleimani, in Baghdad on Friday. 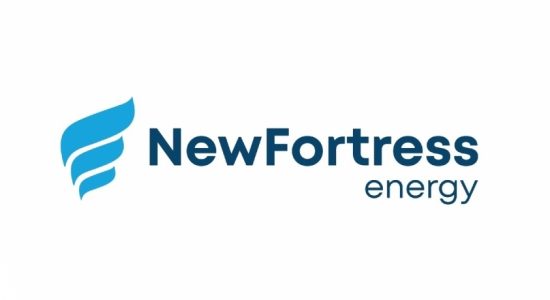